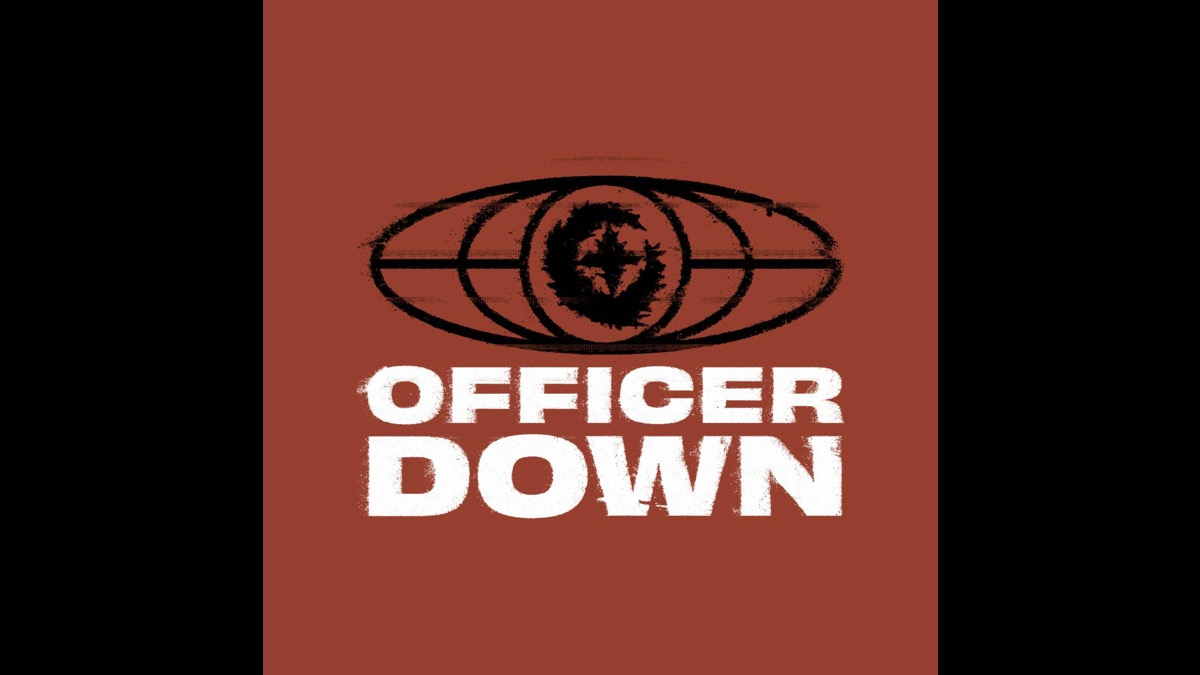 UK rockers Venom Prison have shared their cover version of Stampin' Ground's "Officer Down". The track is now available at all digital retailers and streaming services.

The band had this to say, "Stampin' Ground is a band we've respected and admired even before Venom Prison existed and we've always toyed with the idea of a cover and never knew what would work with Venom Prison.

"We would listen 'Carved From Empty Words' in the van going to shows or on tour. With Stampin' Ground being a metal/hardcore band this went perfectly in line with Venom Prison.

"We also recorded 'Erebos' with Scott Atkins who was a member of Stampin' Ground and knew from the start Scott would understand us as a band. Our cover goes in line with the original with a slight few changes to make it our own."

Scott Atkins (formerly guitars in Stampin' Ground) added, "'Officer Down' took on a life of its own from the very first time we played it live. It became our biggest song overnight and it's amazing it's still seen that way over 20 years later. it was one of those songs that almost wrote itself, like it was meant to be, it's stood the test of time.

"It's been covered by many bands but this version by Venom Prison is definitely one of my personal favorites. Having produced their latest album, 'Erebos', I've had got to know the band very well, it was surprising how their work ethic and influences tied in with those of Stampin' Ground in many ways. I hope everyone enjoys this new version as much as our original!" Stream the song below: