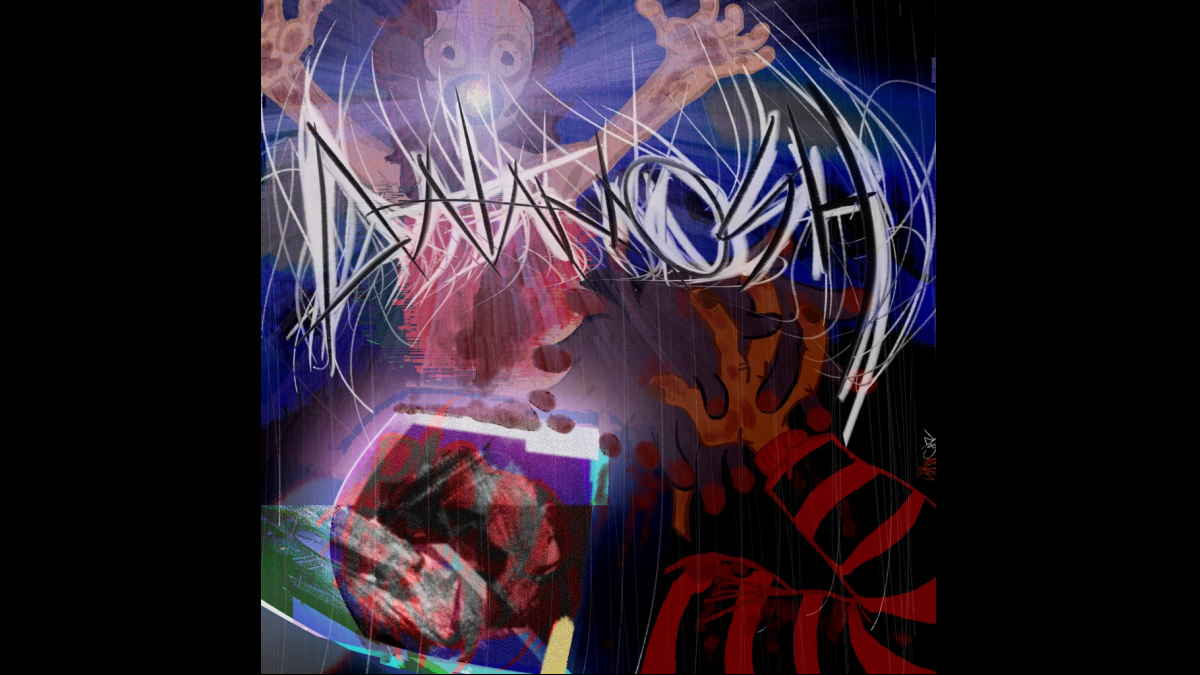 (Warner) WHOKILLEDXIX (Karm The Tool and Yung Skayda) have released a visualizer video for their brand new single "DATAMOSHBLOODDROP," which was just released via Masked Records / Warner Records.

They sent over the following details: Drenched in dissonance, the track's glitchy and distorted vocals echo through a hazy soundscape punctuated by intense rapping and screams. A barrage of synths and guitars propels the digitized catharsis as the hook rings out. It's the punk rock of the future and the future is now. Be on the lookout for the premiere of the music video very soon.

It arrives on the heels of last month's "SDWM" (an acronym for "Sex, Drugs, War, Murder"). It has already racked up 195K Spotify streams, while the music video bottled its controlled chaos. In its wake, the group continues to average over 1.6 million monthly listeners on Spotify.

During 2021, WHOKILLEDXIX piled up over 100 million streams and scorched stages on a sold-out tour with Jxdn. They attracted praise from The FADER, UPROXX, Revolver Magazine, Lyrical Lemonade, Alternative Press, and more. Right now, WHOKILLEDXIX are cooking up a new project for release very soon. Get ready!