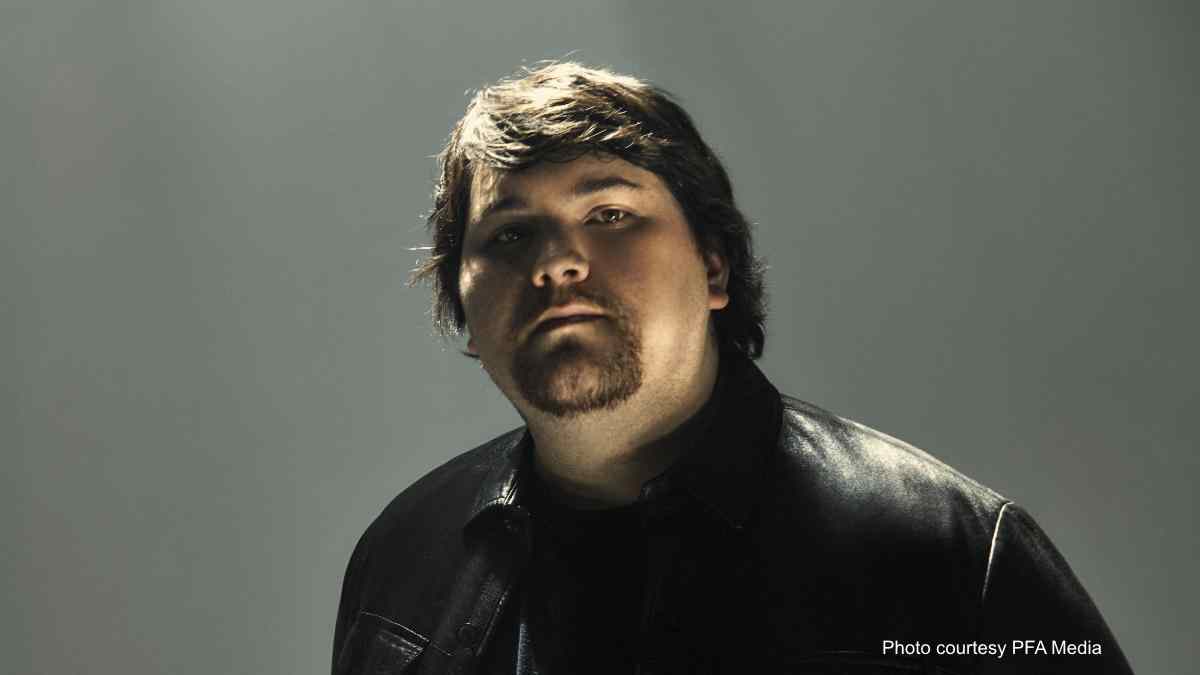 (hennemusic) Wolfgang Van Halen's Mammoth WVH performed a cover of the Alice In Chains classic, "Them Bones", during a February 21st appearance at The Depot in Salt Lake City, UT and fan filmed footage of the jam has been shared online.

"We're about to do something we've never done before," Wolfgang told the crowd. "We were doing this in the week we were rehearsing for this, and we just did it for fun. But it was so fun that we found ourselves ending rehearsal with it every time. It's a cover and, no, it's not a Van Halen cover, but's a cover of a band that we really like and we're gonna play it for you."

The track was the second single from Alice In Chains' 1992 album, "Dirt", a US top 5 record that went on to sell more than 4 million copies in the region.

The Salt Lake City event marked the second show of the Young Guns tour, which pairs Mammoth WVH with Dirty Honey as both groups deliver music from their 2021 self-titled debut albums.

Originally set to begin in Chicago, IL last month, the bands postponed the launch "due to an abundance of caution regarding the recent COVID surge"; the series kicked off in Denver, CO on February 20.

The Young Guns tour is scheduled to wrap up in Atlanta, GA on April 12. Watch fan filmed footage of the "Them Bones" performance here.