Zakk Wylde Beyond Honored To Be Part Of Pantera Celebration Tour 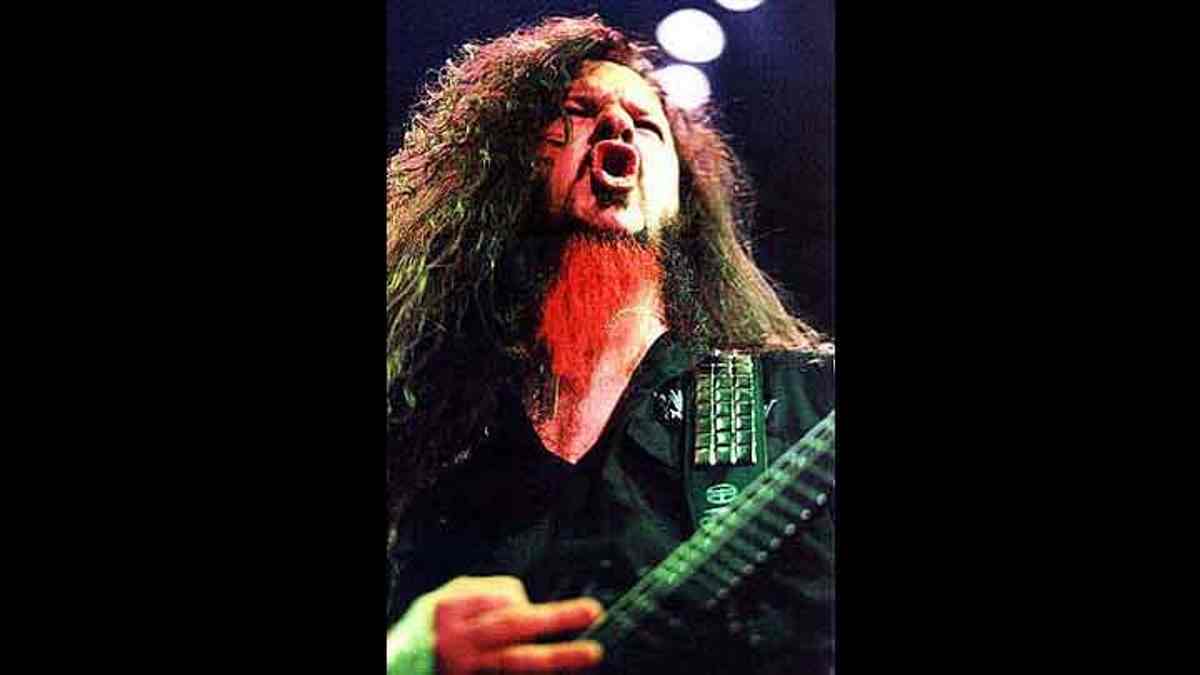 Zakk Wylde said this past weekend that he "beyond honored to be a part of" the reported Pantera tribute tour. The trek has yet to be confirmed or officially announced, but reports surfaced last week that Pantera's Phil Anselmo and Rex Brown would reunite next year for a tour celebrating the band and they would be joined in the endeavor by Wylde and Anthrax drummer Charlie Benante.

The longtime Ozzy Osbourne guitarist was asked about it by Matt Pinfield and Jose Mangin of Danny Wimmer Presents at the Inkcarceration Music & Tattoo Festival in Mansfield, Ohio this weekend.

He said, "When Vinnie (Paul, drummer for Pantera) was still alive, when the fellows were all talking about doing it, I just always told 'em, I said, 'Guys, of course I would... If you asked me, why would I not do it? I'm gonna honor Dime.' It'd be like Noel Redding and Mitch Mitchell asking Eric Clapton if he would go out and honor Jimi [Hendrix] and Eric playing Jimi's stuff and singing Jimi's songs and they're going out as The Jimi Hendrix Celebration. And he's gonna honor his buddy and he's gonna play his songs. I think it's a beautiful thing. It's like when we do the Dimebash, it's a celebration of Dime's greatness. I think this is a Pantera celebration, that's what it is."

He also explained, "Obviously, it's not Pantera. Pantera is those four guys, it's Phil, Rex, Dime and Vinnie. But it's just like when Zeppelin went out with Jason Bonham playing, it was phenomenal. I told Jason, I was just, like, 'Dude, you crushed it, man.' It's a great thing just to hear them play that music again."