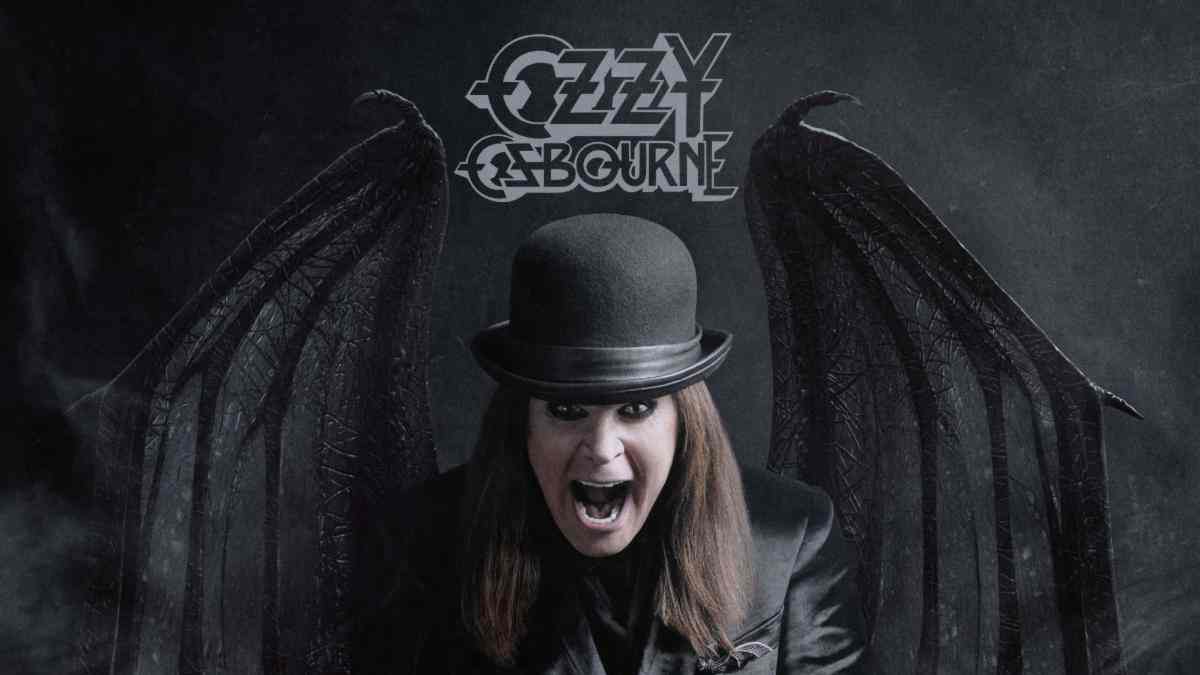 Zakk Wylde shared that it is an "humbling, honoring moment" to be playing on Ozzy Osbourne's forthcoming album along with guitar icons Tony Iommi, Jeff Beck and Eric Clapton.

Ozzy confirmed back in November that his former lead guitarist, Wylde, appears on his full new album that is making with producer Andrew Watt, who was behind Osbourne's acclaimed 2020 album "Ordinary Man".

The former Black Sabbath frontman was asked "Does Zakk play all of the rhythm guitars on the new album?," during a chat with the Diary Of The Madmen - The Ultimate Ozzy Osbourne Podcast, and he responded, , "Yes Zakk plays on the entire new record. He was home from tour this time unlike when I did Ordinary Man".

Back in October during an appearance on "Ozzy Speaks" on SiriusXM's Ozzy's Boneyard, Osbourne broke the big news, "On this new album, I'm working with Jeff Beck, Eric Clapton, Tony Iommi and Zakk."

Wylde spoke about working on the new album during an appearance on the Australian Rock Show. He said, "If you would have told me when I was 15 years old that I would be playing on a record with Ozzy, Tony Iommi, Jeff Beck and Eric Clapton, I would have been, like, 'Yeah, okay. I guess we'll be going for pizza with them as well.'

"It's just, like, 'Yeah, okay. Whatever, man.' But, yeah, it's definitely pretty surreal. It's an honor. Obviously, they all my heroes, Ozzy, everybody, all the other guys. Definitely a humbling, honoring moment for sure." Watch the full interview below: