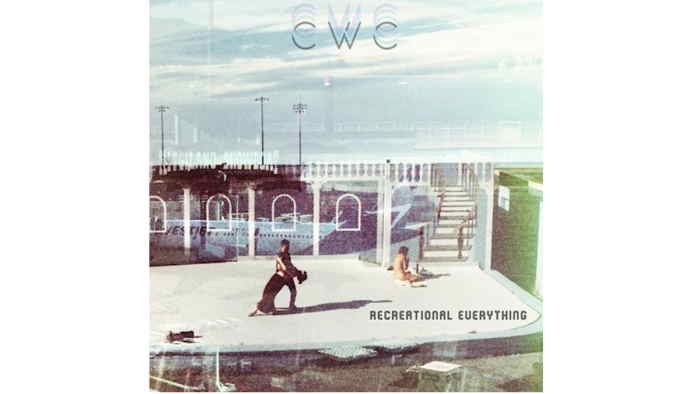 Celebrity Warship Culture describes its musical style as "noise-positive," comparing itself to acts like Sonic Youth and Nirvana. The band's name is a play on combining military obsession and celebrity worship, while the album title, Recreational Everything, suggests unhealthy levels of leisure time. It's a noisy collection of angry and oftentimes cynical music, well worth your investigation.

The album closes with "Bill Hader," presumably named after the Saturday Night Live comedian of the same name. This one is a loud, electric guitar-soaked track with equally loud and screamed vocals. This album is not all positive-noise, however, as "R(Evolution)" is a quietly meditative piece. Ironically, its title suggests something a whole lot more cacophonic, with volume raised to 11. This act also gets compared to Joy Division, and the shaky vocal on "Current Nostalgia" immediately brings that band's late vocalist, Ian Curtis, to mind. The bass line and drumming on "The Captions," also resemble some of Joy Division's musical arrangements.

The act says, "Recreational Everything is a biting statement that you can find unhealthy escapism in just about anything." With this thoughtful set of songs, however, Celebrity Warship Culture gives us a much healthier kind of escapism.