Waves of Distortion - Race Against Time 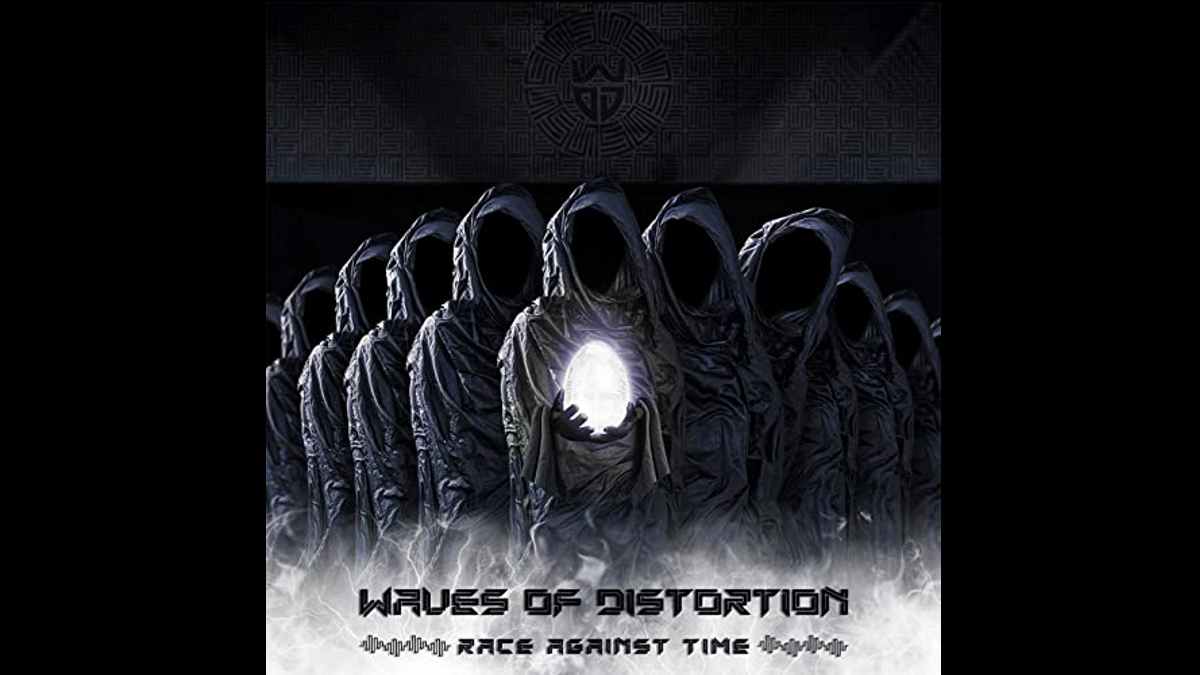 Calling itself Waves of Distortion is a bit of a misnomer, as this Sacramento band's Race Against Time features far more sonic variety than its feedback-associated moniker might lead you to believe. Although categorized as modern metal, lead vocalist Josiah Fox is a bit of a vocal Zelig. His smooth singing many times sounds like Bauhaus' Peter Murphy - both spooky and Gothic. One titled "Chemical Dependency," even includes rapping, while many other tracks feature screaming. Therefore, to call this strictly a metal album would be severely underplaying its wide range.

Lyrically, it can be tough to figure out the messages Waves of Distortion are trying to put out with Race Against Time. Suffice to say, it's a serious album about vital issues. When you think about it, there isn't too much difference between Gothic music and many metal songs. Both genres never seem to have time to put silly jokes to music, for instance. The band has stated how the album "is about being broken down by addiction" and "infidelity," and it's easy to understand why these sorts of problems can cause great emotional distress, transformed into intense music.

As a musical concept, Race Against Time is quite the successful soundtrack about trying to beat the clock. Listening to it may just make you feel nervous and uneasy, which is more than likely an intentional reaction. As a sonic statement, Waves Of Distortion proves it can do many musical things quite well.