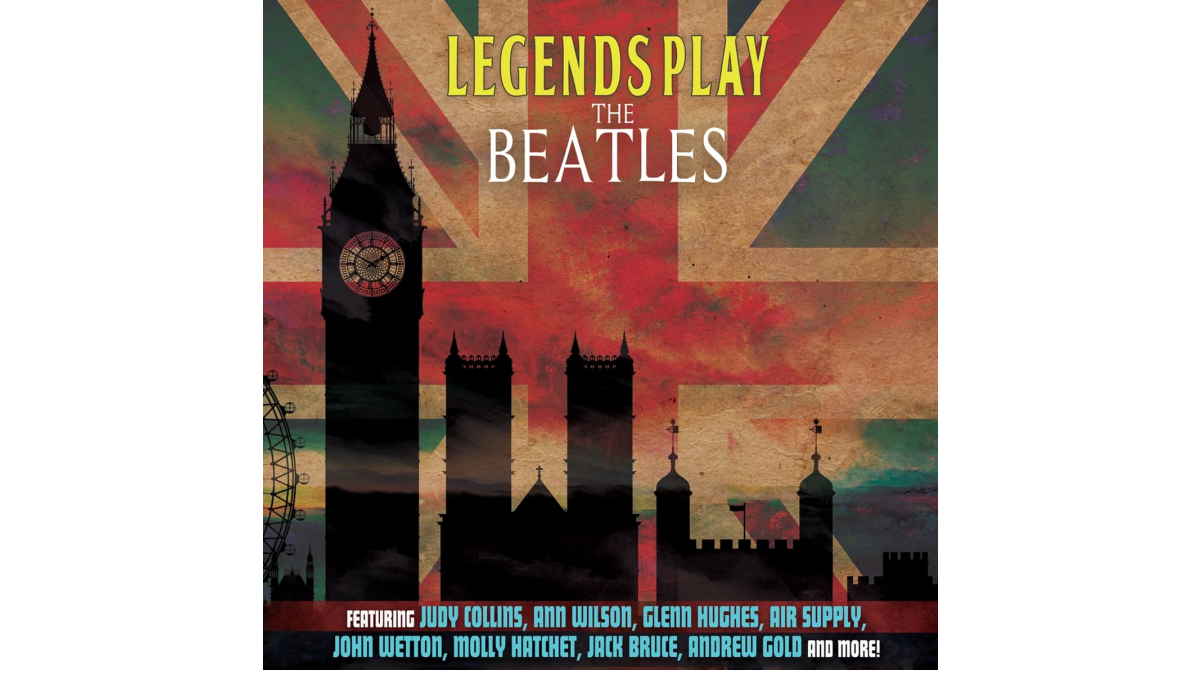 While this compilation of Beatles covers is new, the recordings themselves are not. Most cuts are drawn from two titles, 2009's Abbey Road --- A Tribute to the Beatles and the 2015 collection Keep Calm & Salute the Beatles. So some fans may have already heard any number of these interpretations; they are reprised here because they are superlative versions of Fab Four favorites. For the most part the artists have chosen to work with the mellower side of the Beatles; Ann Wilson of Heart sings "Across the Universe," Air Supply tackle "The Long and Winding Road," the late Andrew Gold roams through "Norwegian Wood" and the late John Wetton puts his famous voice to good use on "Penny Lane" where a bit of Indian-sounding percussion is also added. The one real rocker here is Molly Hatchet's take on "Back in the U.S.S.R." but Electric Moon get deep into psychedelia with "Tomorrow Never Knows." The one cut not from the two aforementioned collections is a version of the delicate "Yesterday" by Judy Collins from her Judy Collins Sings Lennon & McCartney album. Also contributing are Richard Page & Steve Morse, Sugar Candy Mountain, Howard Jones and Glenn Hughes who is joined by Yes-men Geoff Downes, Billy Sherwood and Alan White for a set-closing take on "Let it Be."

Order the album on CD or vinyl here (affiliate link).