Lochness Monster - Working for a Future 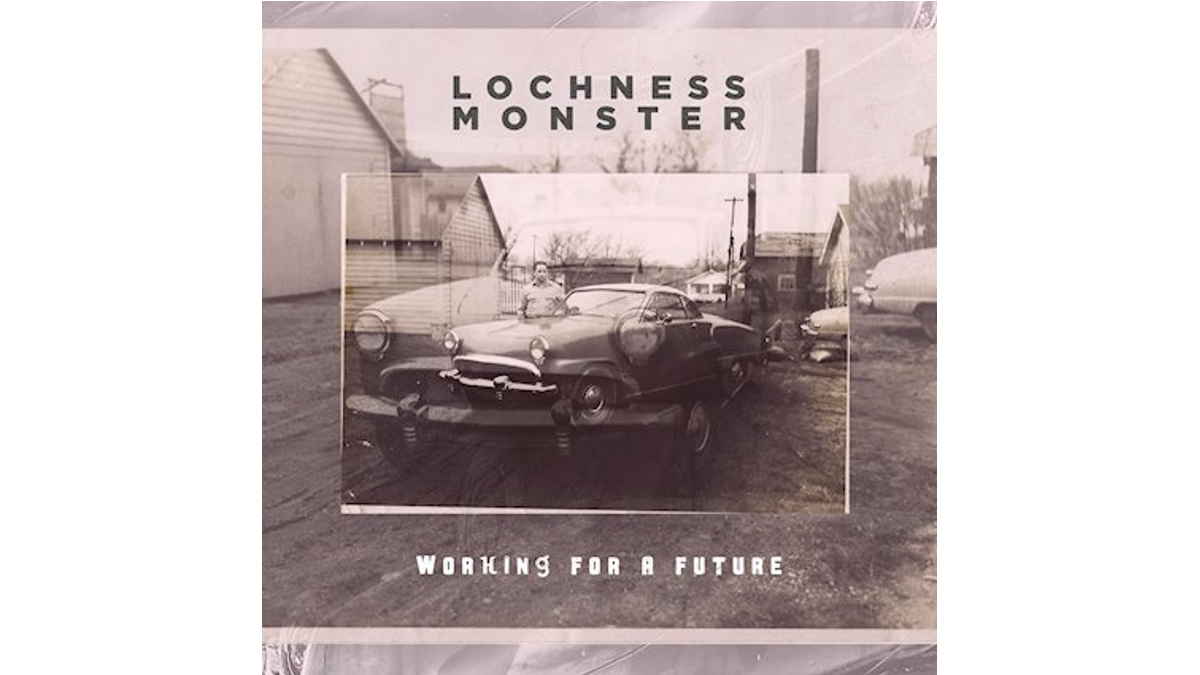 Loch Ness Monster, that mythical (some say) sea creature, is said to be from Scotland. However, this Lochness Monster, the band, is from Miami, Florida - a place better known for alligators, and not giant lake creatures. Its EP is titled Working for a Future, and contains four strong, alternative rock tracks. You may not hear any beastly growls on it, but you'll certainly get some fine rock & roll from this brief release.

The album opens with the aggressive "Glass Jar,' before being followed by the quieter and thoughtful "Running Away." Vocalist Bruce Donaldson sings this quartet of songs, where he's joined by Justin Shaner (guitar), Federico Carradini (bass) and drummer Rene Rivera. During "Running Away," Donaldson sings about running away from the truth. It sounds to be spotlighting a person who is his/her own worst enemy.

All these songs are new ones except "Pendulum," which was specially rerecorded for this project. Everything on the project is a little bit different, which makes for plenty of variety - even in such a small package. It finds Lochness Monster working for quite the bright future.