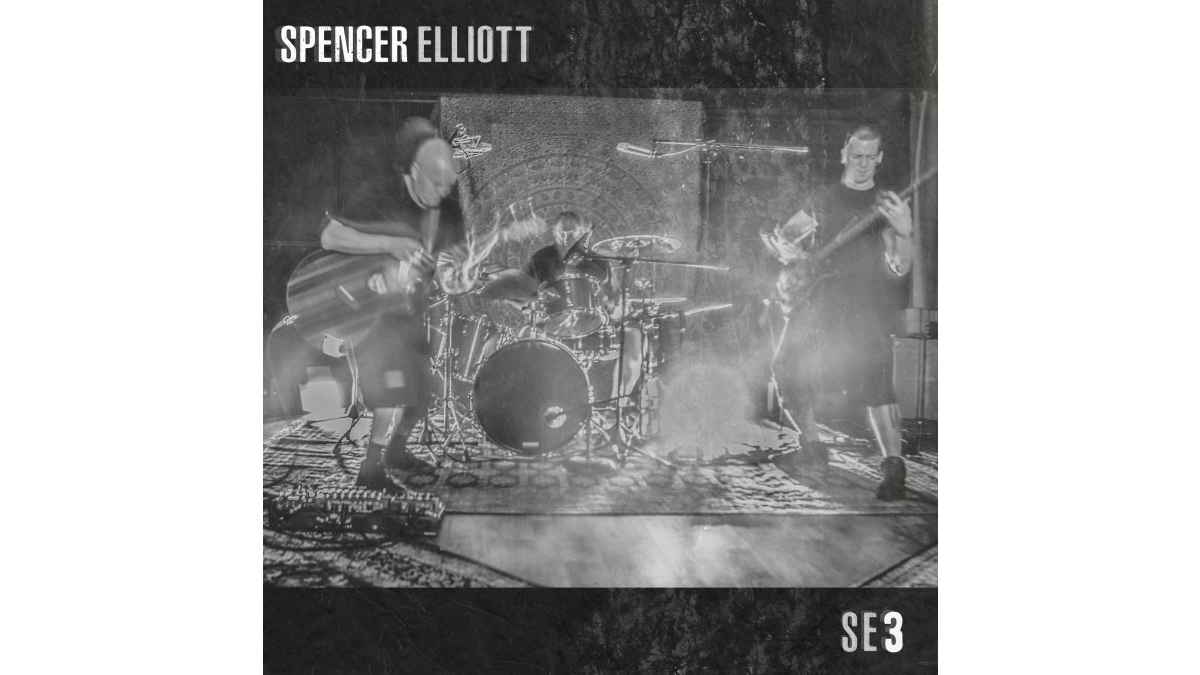 After reading how Spencer Elliott was originally influenced by composers like George Winston, his album SE3 begins to make sense. He began his musical journey by creating music using a piano but switched to guitar after discovering punk rock and more alternative styles of music. Paradoxically, the music contained on this consistently enjoyable instrumental album, is both aggressive and melodic.

Creating these ten songs in the studio sounds like it was a Herculean task, as pieces like "Rain Shadow" find Elliott multitracking his guitar to create a kind of six-string musical army. SE3 was recorded by a trio, which also includes bassist Sean Sydnor and drummer Chris Hudson. Like a seasoned jazz combo or a long-term string quartet, these players feed off each other beautifully with instrumental likeminded-ness.

Spencer points to Russian Circles as a sonic influence. However, that act plays a harsher, more heavy metal type of instrumental music. Rarely does this album lean to that extreme, although "Elipsos" contains assertive rhythmic sections that could also be applied to heavy metal music.

It's rare to find instrumental albums with so many pieces that sound so much like actual songs (albeit, without lyrics and vocals). SE3 is just such a rare bird, and highly recommended.