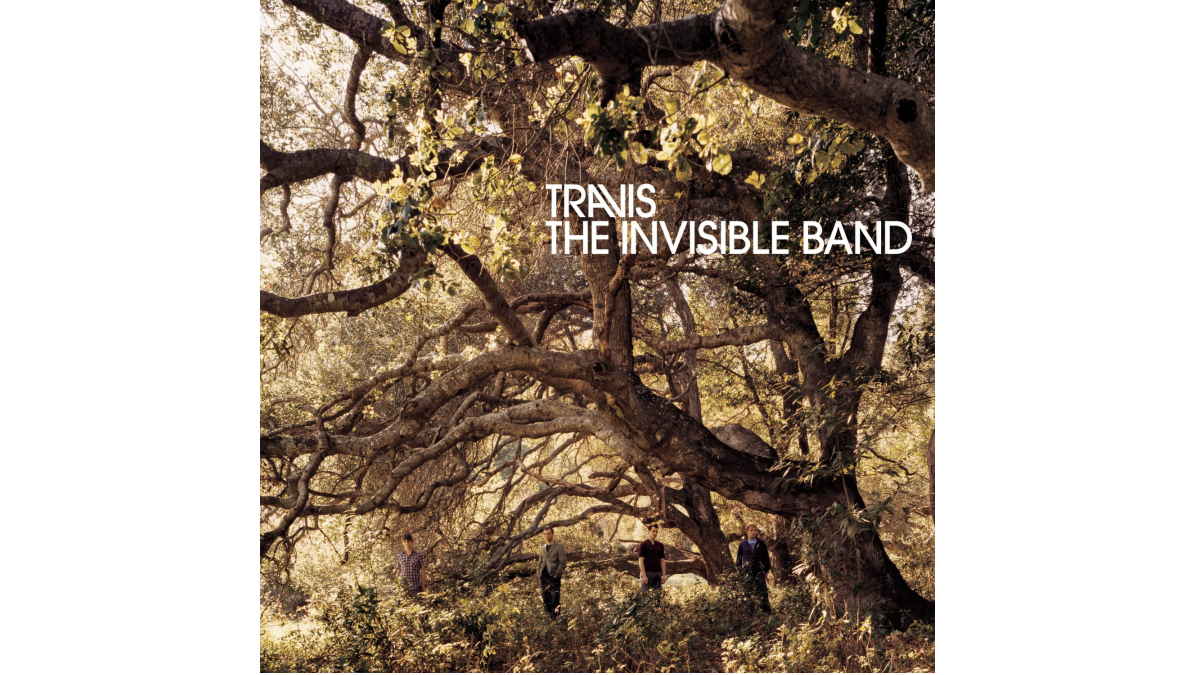 Scottish band Travis have released a newly remastered version of catalog favorite The Invisible Band in conjunction with 2021 being the 20th anniversary of its original release date. Those two decades that have passed means that a whole generation has grown up since the record first hit the streets so this deluxe edition will not only please those already familiar with the album but also likely create a great big bunch of newbie Travis fans. Those in either group have the album's 12 songs to enjoy, like the banjo-augmented and rootsy rocker "Sing" (which yes, has an irresistible vocal hook to sing along to) and the delicate and dreamlike "Dear Diary." Band lead singer Fran Healy is a master of nuance with songs like the introspective "Pipe Dream" demonstrating his ability to move from sad to hopeful effortlessly, which can cause songs to resonate with the listener regardless of their mood, or the mood they seek. Most of the music here is acoustic, with the effects on "Last Train" being an exception. The quick touches of effects on "Last Train" represent the turmoil in the head of the man Healy portrays in the song, a despondent fellow who is apparently contemplating suicide. And so it goes throughout the album which ends with another sad one where Healy compares a broken heart to the end of fable character Humpty Dumpty on "The Humpty Dumpty Love Song." The Invisible Band is not bright and carefree like a Saturday afternoon; more like it lives in that time where there are just a few glimmers of sunlight remaining in the day. We've all been there and The Invisible Band makes for great company.

The album is available to purchase on CD or vinyl here (affiliate link).