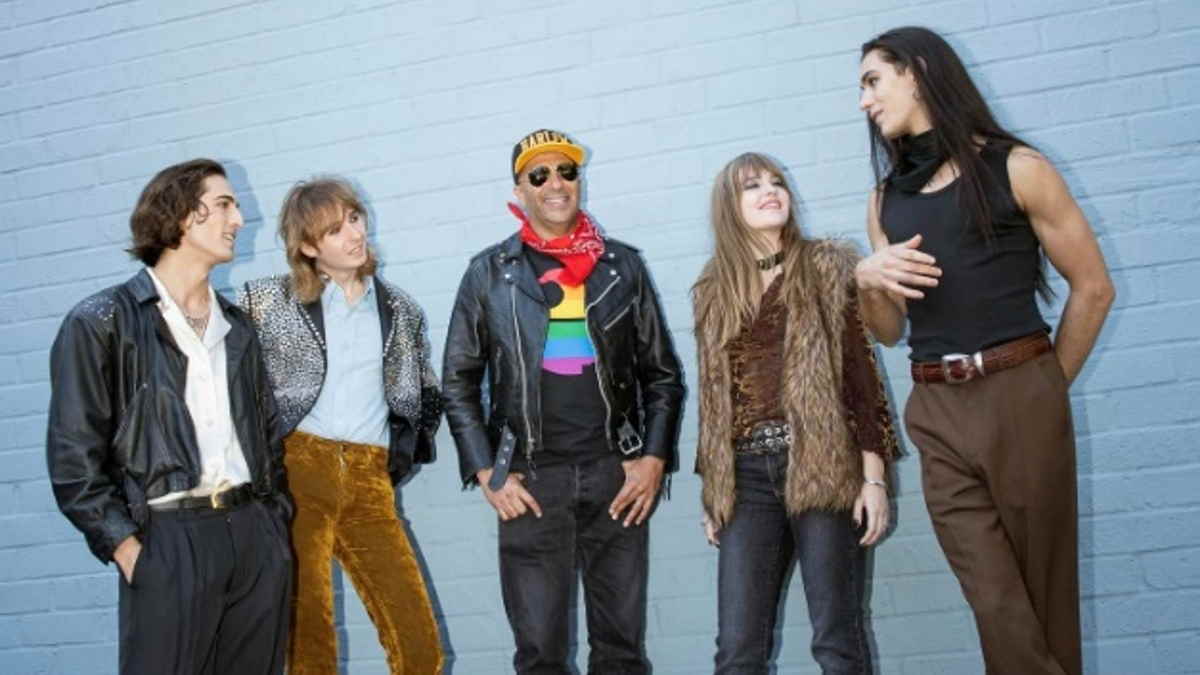 Italian rockers Maneskin have premiered a music video for their brand new single, "Gossip", which features Rage Against The Machine guitarist Tom Morello.

The song comes from the band's forthcoming album, "Rush!" that is set to be released next Friday, January 20th. Morello had this to say about teaming up with the group, "When I heard that there was a rock and roll band from Italy that was blowing up around the world, I was like 'Really? Come on'.

"I got to jam with them at their studio in Hollywood, it's a great band, they all play great, they write great songs, they connect with their audience in a deep and meaningful way, and if you've seen them play live the crowd goes OFF!

"It looks a lot like some of the big bands of the '90s" Watch the video below: