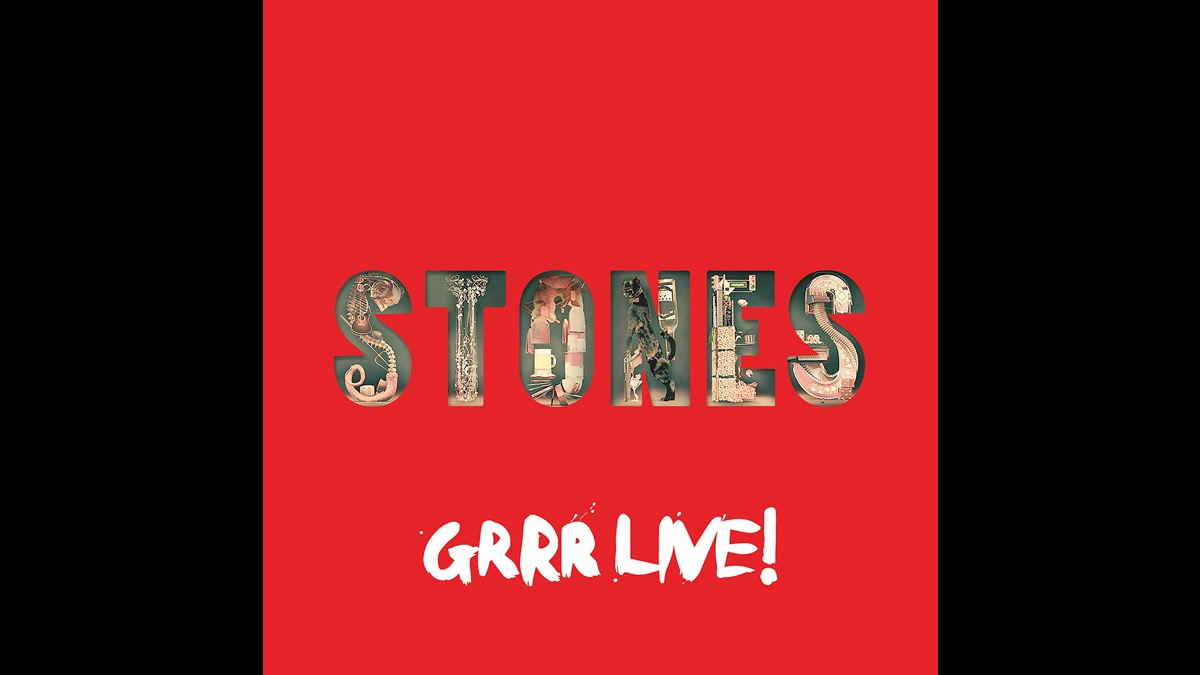 (hennemusic) The Rolling Stones are sharing video of a 2012 performance of "Wild Horses" as the latest preview to February 10 release of "GRRR Live!"

The project delivers the band's show at Newark, NJ's Prudential Center that was originally broadcast via pay-per-view as part of the 50 & Counting Tour.

The fourth night of the North American leg of the series saw the Stones joined by a number of guests, including former member Mick Taylor, Bruce Springsteen, Lady Gaga, The Black Keys, Gary Clark Jr, and John Mayer.

The 2023 package features re-edited video and newly-remixed audio from the event.

The Rolling Stones will launch "GRRR Live!" by hosting an immersive livestream event on February 2 via interactive video outlet Kiswe; the company's Kiswe Live platform provides the opportunity for fans to be part of the experience by uploading short video selfies of themselves to celebrate the band, the performances, see themselves on the screen and be seen by others across the globe, alongside the performance.