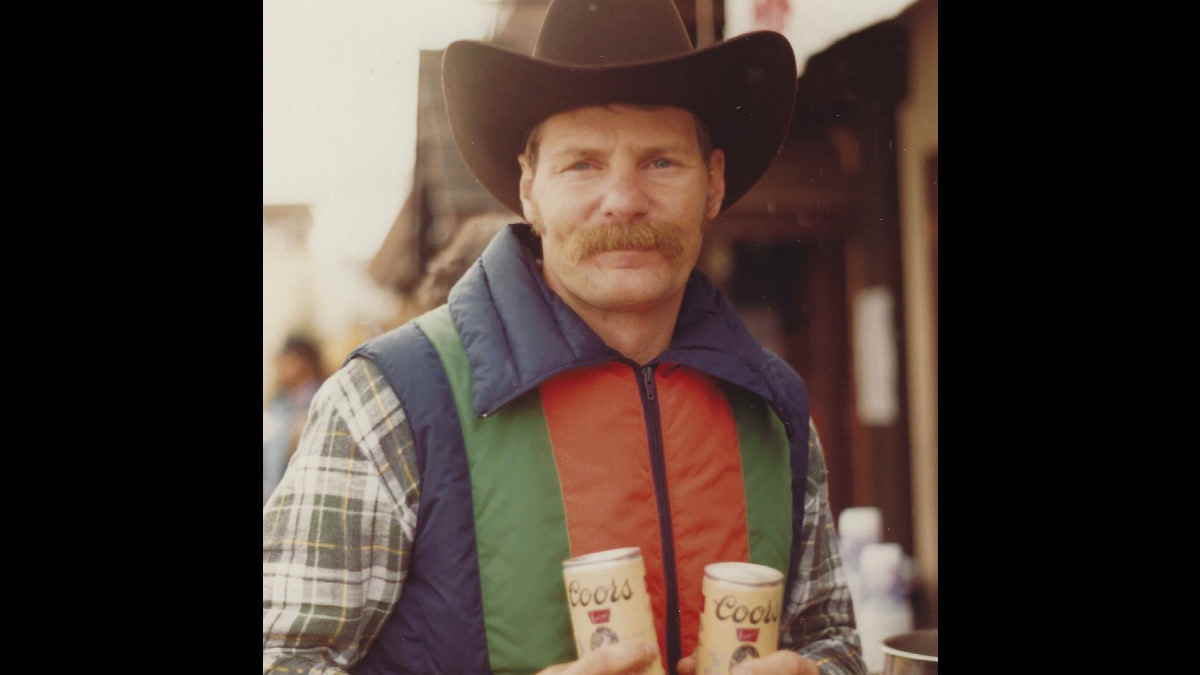 (EBM) Chase Rice has released a music video for his new song, "I Hate Cowboys", one of the title tracks off his forthcoming album, "I Hate Cowboys & All Dogs Go To Hell".

With "I Hate Cowboys" serving as an ode to how enviable true cowboys are, the official music video released today also offers a visual homage to cowboy culture. Showcasing vintage rodeo footage - including scenes of the great Lane Frost, Tuff Hedeman and Chris LeDoux - the video also features Rice performing the song from the iconic Cheyenne Frontier Days rodeo arena.

Featuring 13 tracks ranging from admiration of a Western way of life in recent releases "I Hate Cowboys" and "Way Down Yonder" to emotional reckoning in Key West & Colorado" and a reimagined album version of "If I Were Rock & Roll," the forthcoming album set for release on Feb. 10 also honors Rice's late father, Daniel, with its cover art.

"My dad was one of those good guys you read about - tough, hardworking, always helping other people out," Rice shared of the man gracing the album cover. "I try to live my life in a way that would make him proud. I haven't always measured up to that, but I get closer to that man I want to be and the man he'd be proud of every single day.

"Making this album was a big step towards that musically, too," he continued of the project for which he served as a writer on all 13 tracks, including three solo writes. "Not only is it the most vulnerable I've ever been, it's also something he'd enjoy listening to and is full of stories I wish I could tell him. I've always wanted to honor him by using this photo as an album cover, and I know this project is the one that deserves that. I can't wait for y'all to hear it."

Rice performed the television debut of "I Hate Cowboys" on "Good Morning America" last week. Watch the performance here and the new video below: