Wolves In The Throne Room Relapse For New Album 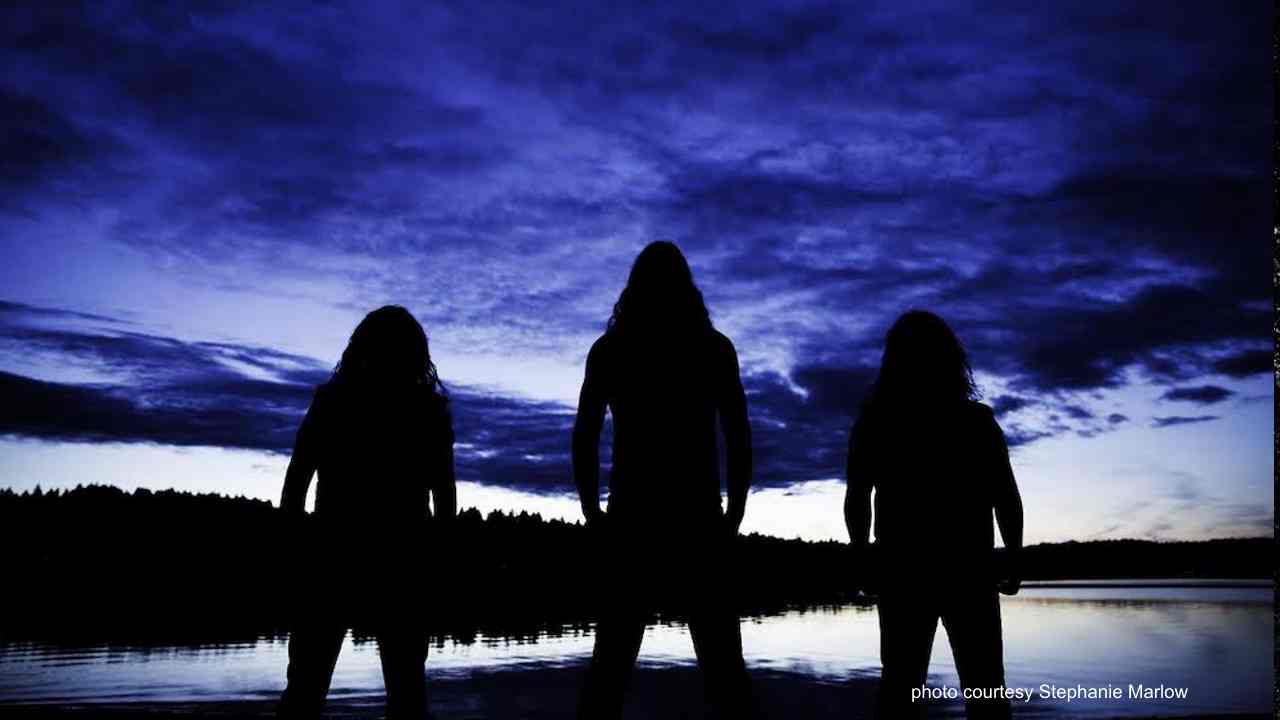 Wolves In The Throne Room are currently working on their 7th studio album, which will be released in North America in early 2021 under the band's new deal with Replace Records.

The band had this to say about the new deal,"We are proud to announce our collaboration with Relapse Records. As fans of the label since the early days, we are excited to be working with such capable folks.

"We are currently crafting our forthcoming record which will be released in North America by Relapse in alliance with Century Media who will be handling the rest of the world. More news to be announced very soon."

Wolves In The Throne Room Relapse For New Album