Fit For A King Release 'Locked (In My Head)' Video 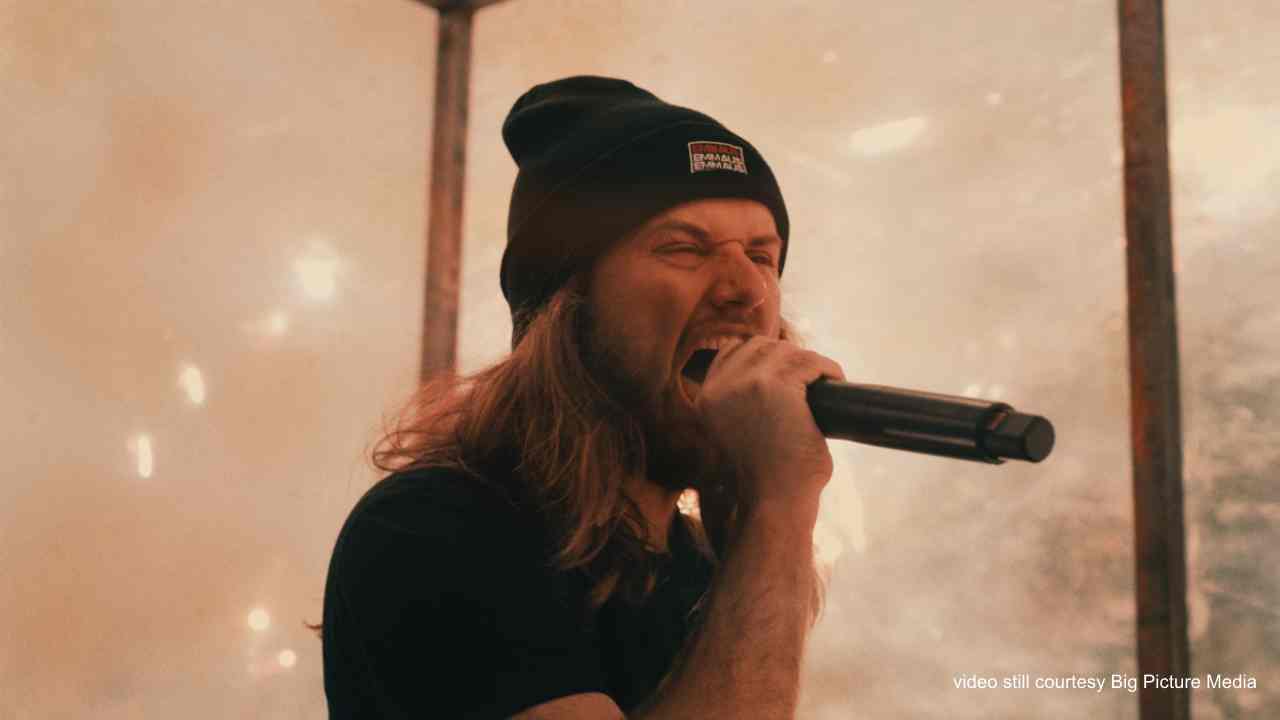 Fit For A King have released a music video for their new song "Locked (In My Head)". The track is the third single from their forthcoming album "The Path", which is due on September 18th.

Frontman Ryan Kirby had this to say, "While Locked may seem a little out of place on an album centered around victory and overcoming life's challenges, it's a song about understanding that all the mental things we fight through can only be defeated by our own will and perseverance.

"Along the road, we will get help, whether from God or others, but at the end of it all, it's a war that YOU must fight, and YOU must win." Watch the new video below:

Fit For A King Release 'Locked (In My Head)' Video

More Fit For A King News