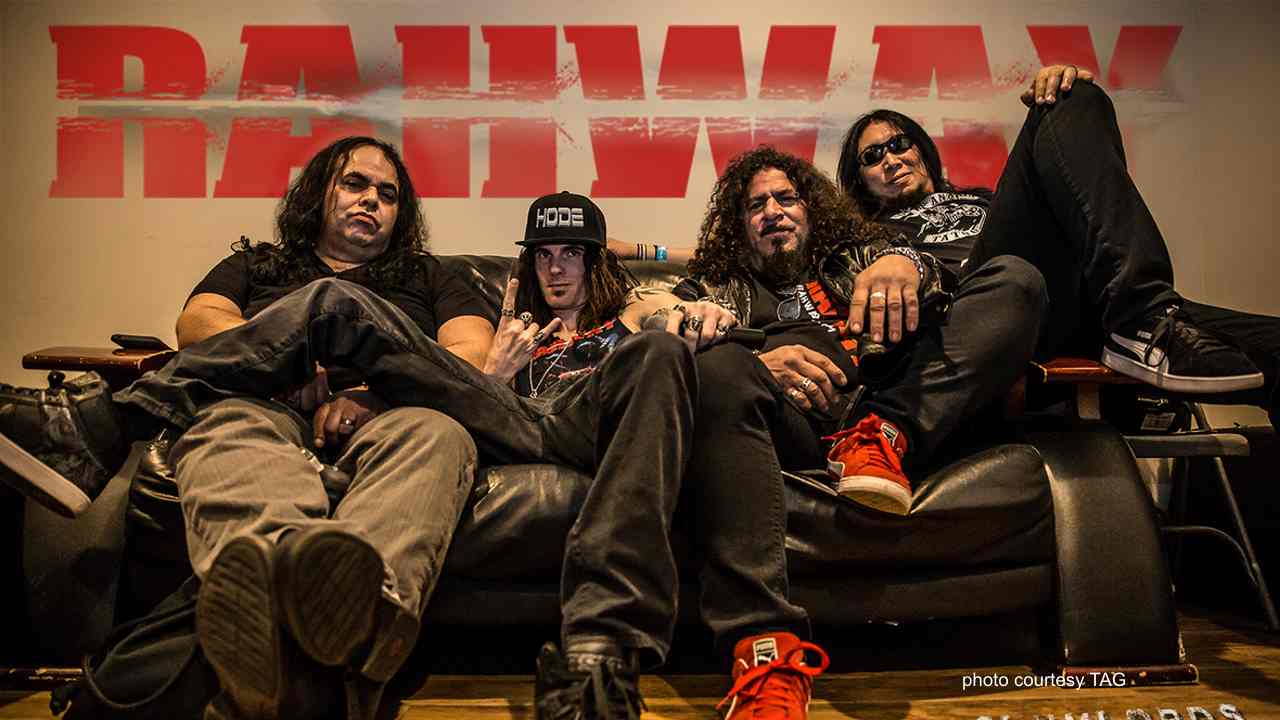 Rahway recently released a video for their new single "Sugar" and to celebrate we asked Chigger to tell us about the track, which comes from their forthcoming EP "The Slumlords Of New Jersey". Here is the story:

"Sugar" wasn't even supposed to be the first single off of our upcoming EP Slumlords of New Jersey. We were supposed to release a song called "Stone," but then this COVID-19 pandemic happened and we were all on lockdown. The band hasn't rehearsed and after a phone call with my guitarist Dave Cardenas, we came up with this idea to film this music video from the privacy of our own quarantined homes using our phones. We would send the footage to our manager Larry Jones and he would edit the pieces together. I suggested we use the song "Sugar" because it was a ballad and after hearing what the lyrics meant, it only made sense.

"Sugar" is basically about being complacent in the world while all of your friends and family are moving forward. You can sit there trolling social media and see how people's lives are happy and advancing, while you are still in the same place, but as the song says, "That's the way it goes!" The lyrics reminded me of being quarantined and how life was still moving forward even though we were all on lockdown.

We decided to ask our music friends and fans to take part in the music video by sending us iPhone videos of them lip syncing the hook to "Sugar" from the privacy of their own homes. We were inundated with videos from the likes of Don Jamieson from That Metal Show, P.J. Farley from Trixter and RA, John Kosco from Dropbox and Revel at Dusk, along with local Jersey musicians Scarlet Carson, Faith or Fear, Resurge, 60 Miles Down, Ten Ton Mojo, Tonal Crush, Negative Sky and Disciples of Verity along with some popular local radio personalities like Danielle Monaro from Elvis Duran and the Morning Show and Greg T from Carolina and Greg T in the Morning.

The music video for "Sugar" was a blast to shoot and has been receiving some rave reviews. It's available now on iTunes, Spotify and wherever music can be streamed and downloaded.