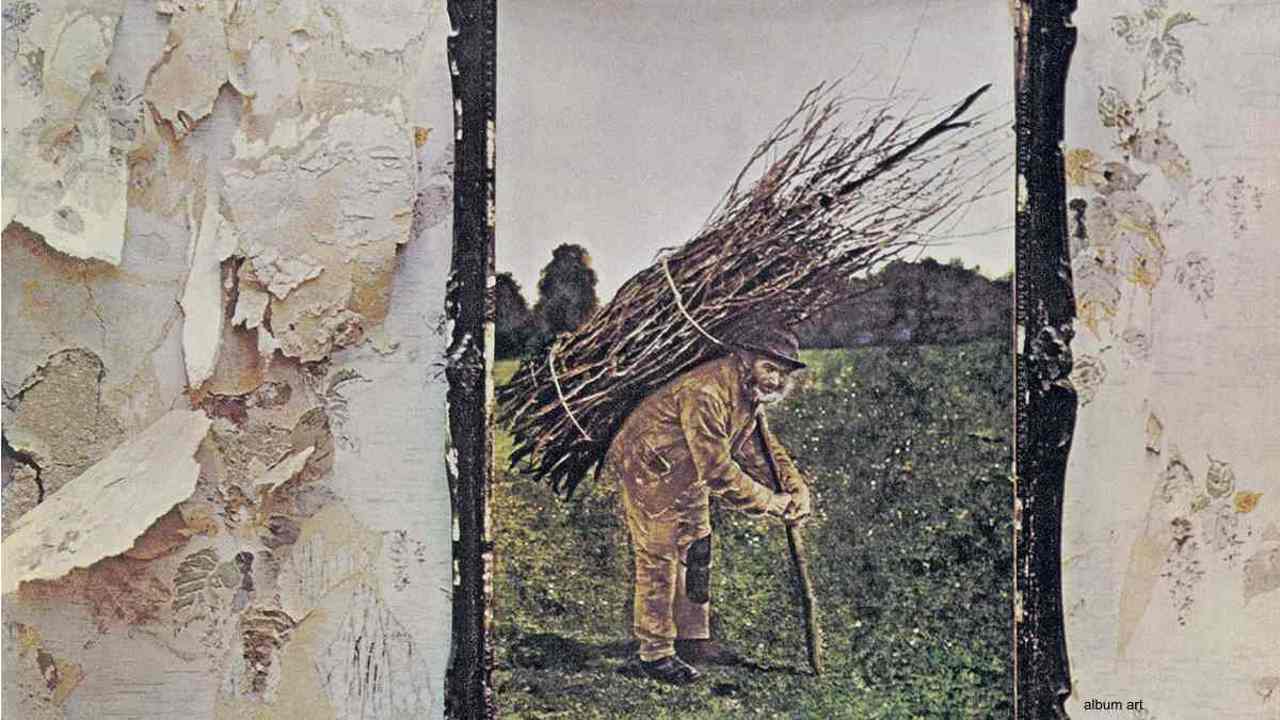 (hennemusic) The copyright infringement lawsuit over Led Zeppelin's 1971 classic, "Stairway To Heaven", may be headed to the US Supreme Court, following a move by the plaintiffs to ask that a court of appeals ruling be overruled.

The case was launched in 2014 by the estate of late Spirit guitarist Randy Wolfe, better known as Randy California, whose trust - represented by lawyer Michael Skidmore - sought to claim that "Stairway" co-writers Jimmy Page and Robert Plant had infringed on Spirit's 1968 track, "Taurus."

In March, the Ninth Circuit Court of Appeals in San Francisco affirmed a trial court's decision of no copyright infringement after a 2016 jury case landed in Led Zeppelin's favor; the 2020 decision came after the appellate court voted to re-do the trial only to have larger issues re-examined before a wider panel of judges.

According to Law360, Skidmore filed a petition for a writ of certiorari on August 11 that asks the US Supreme Court to review and overturn the spring ruling.

"The [Ninth Circuit] opinion is a disaster for the creatives whose talent is often preyed upon," says The Wolfe estate in the petition. "By the same token, it is a gift to the music industry and its attorneys - enthusiastically received - by a circuit whose own judge once observed: 'Our circuit is the most hostile to copyright owners of all the circuits.'

"The 'court of appeals for the Hollywood Circuit' has finally given Hollywood exactly what it has always wanted: a copyright test which it cannot lose. Portending what is to come, in the days following the decision's filing multiple major copyright rulings have already dramatically favoured industry defendants. The proverbial canary in the coal mine has died; it remains to be seen if the miners have noticed." here.