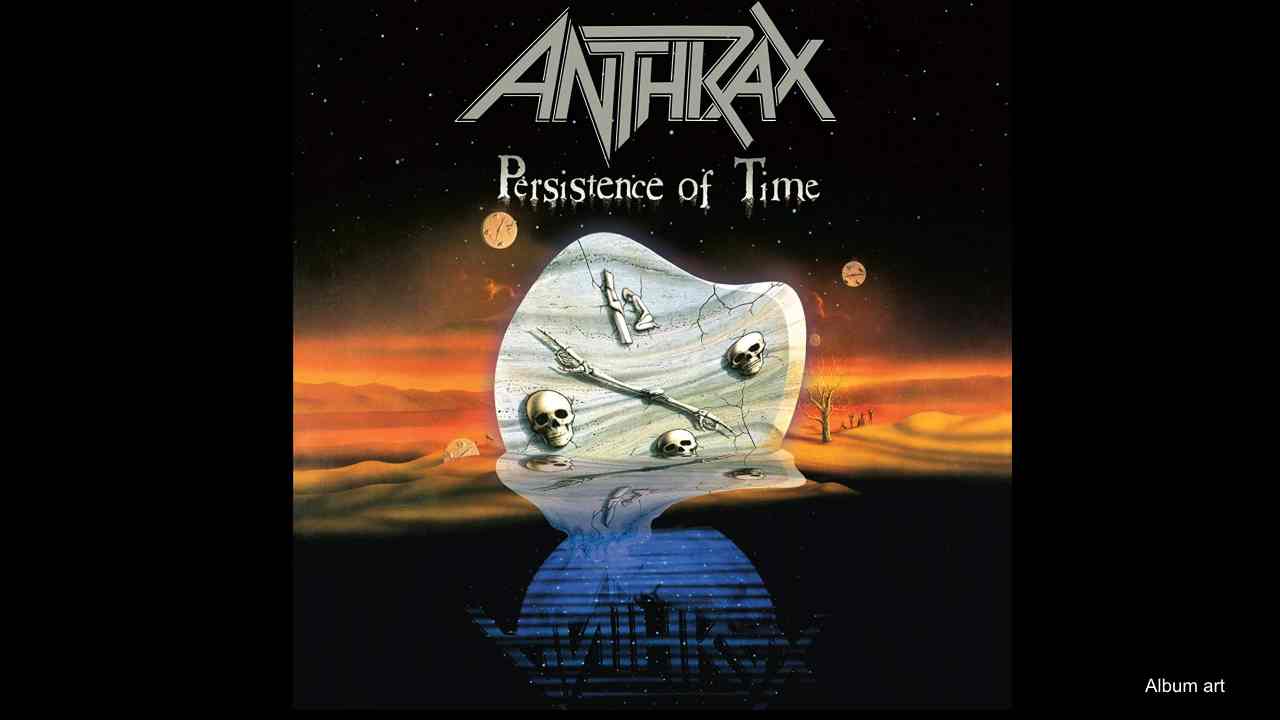 (hennemusic) Anthrax are sharing stories from their early 90s tour in support of "Persistence Of Time" on the fifth episode of a 6-part video series celebrating the forthcoming 30th anniversary edition of the album.

Bassist Frank Bello details highlights from the trek, including behind the scenes tales with Public Enemy and Alice In Chains.

Due August 21, the "Persistence Of Time" reissue will be presented exclusively on 2CD and 4LP vinyl editions, with the CD package adding a DVD of footage from a 1991 tour in support of the project.

The final two songs on Disc One - as well as all nine tracks on Disc Two - are special recordings from "Charlie's Stash," an incomparable wealth of Anthrax music from the band's rehearsals, writing sessions, preproduction, and live performances that Benante has recorded over the past 40 years and has been kept safely filed away.

The 40-minute "guerilla-style" DVD was shot when Anthrax was on tour with Iron Maiden in 1991 and features live footage of the drummer taking over the drums for Iron Maiden's Nicko McBrain, as well as backstage and dressing room footage with members of both bands; the piece wraps with Benante, bassist Frank Bello, and guitarist Scott Ian joining Iron Maiden on stage for the final song of the night, "Sanctuary." Watch the video here.