Queen and Adam Lambert Release 'Live Around The World' Details 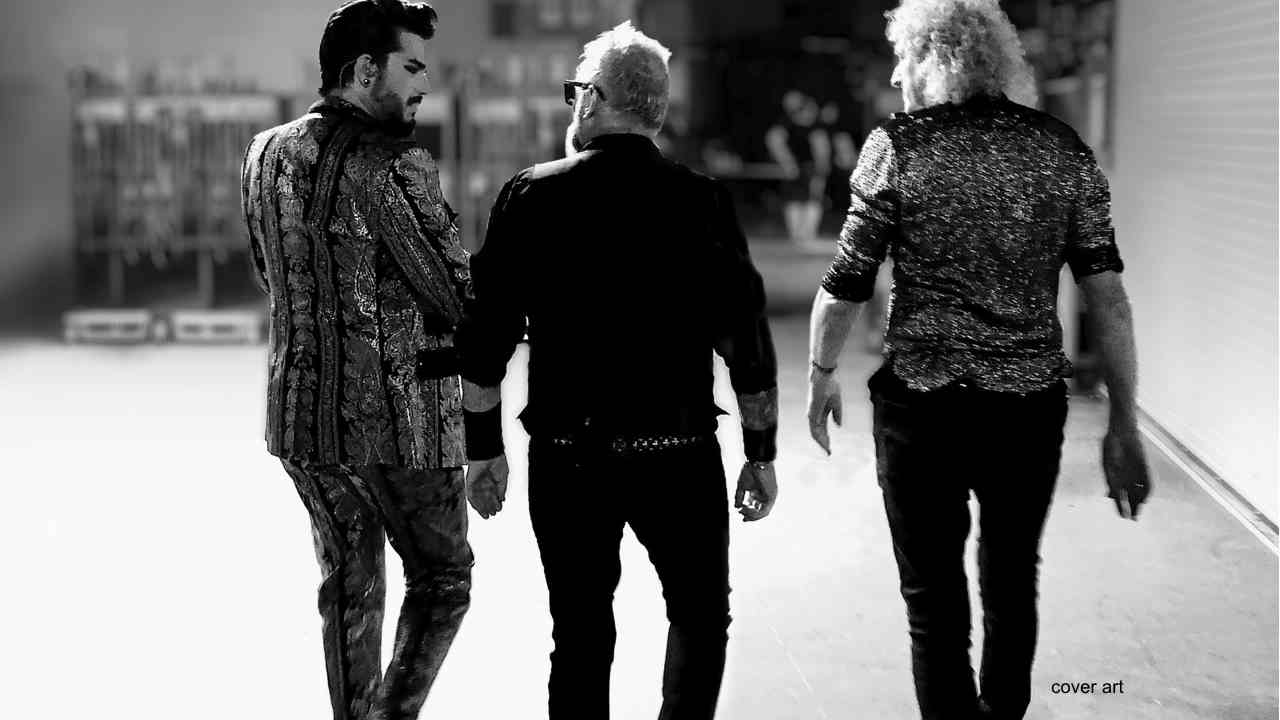 (hennemusic) Queen and Adam Lambert are sharing details of their first live album, "Live Around The World", ahead of its release this fall, and released a video trailer.

Due October 2, the set presents a compilation of concert highlights from over 200 shows they have performed on world tours from 2014 to 2020 - including appearances at Rock In Rio, Lisbon, to the U.K.'s Isle Of Wight festival, Summer Sonic in Japan, selected U.K. and North America tour dates, and - from one of their very last performances before lockdown - the Fire Fight Australia benefit show.

All formats include the band's entire 22-minute Fire Fight Australia appearance in which they performed Queen's original history-making 1985 Live Aid set in full: "Bohemian Rhapsody", "Radio Ga Ga", "Hammer To Fall", "Crazy Little Thing Called Love", "We Will Rock You" and "We Are The Champions."

"As we all grapple with the challenge of creating live shows in a world dominated by a formidable viral enemy," says guitarist Brian May, "it seemed the perfect time for us to create a collection of hand-picked live highlights from our Queen shows over the last seven years with our brother Adam Lambert.

"It's a first! As you watch and listen to these tracks you'll be journeying all around the world with us, and experiencing a complete virtual live set. The collection climaxes in Sydney earlier this year when, in support Fire Fight Australia, we recreated the complete Queen Live Aid set. It was a historic event for a great cause - with perhaps the highest adrenaline level since the original Live Aid in 1985. It makes me particularly happy that we can now share this unique moment with the whole world."

"When we couldn't tour this year, we wanted to give the fans something in place of that, and a live album just felt right," adds Lambert. "It's the first time we have released an album together, and we have had a lot of fun putting it together, picking out favorite performances over the past seven years."

"Live Around The World" will be available in multiple formats, including CD, CD+DVD, CD+Blu-ray and vinyl versions, with the DVD and Blu-ray featuring extra performance footage which includes a Roger Taylor "Drum Battle" with drummer son Rufus Taylor, and the Brian May "Last Horizon" guitar solo. See the tracklisting and watcht he trailer here.