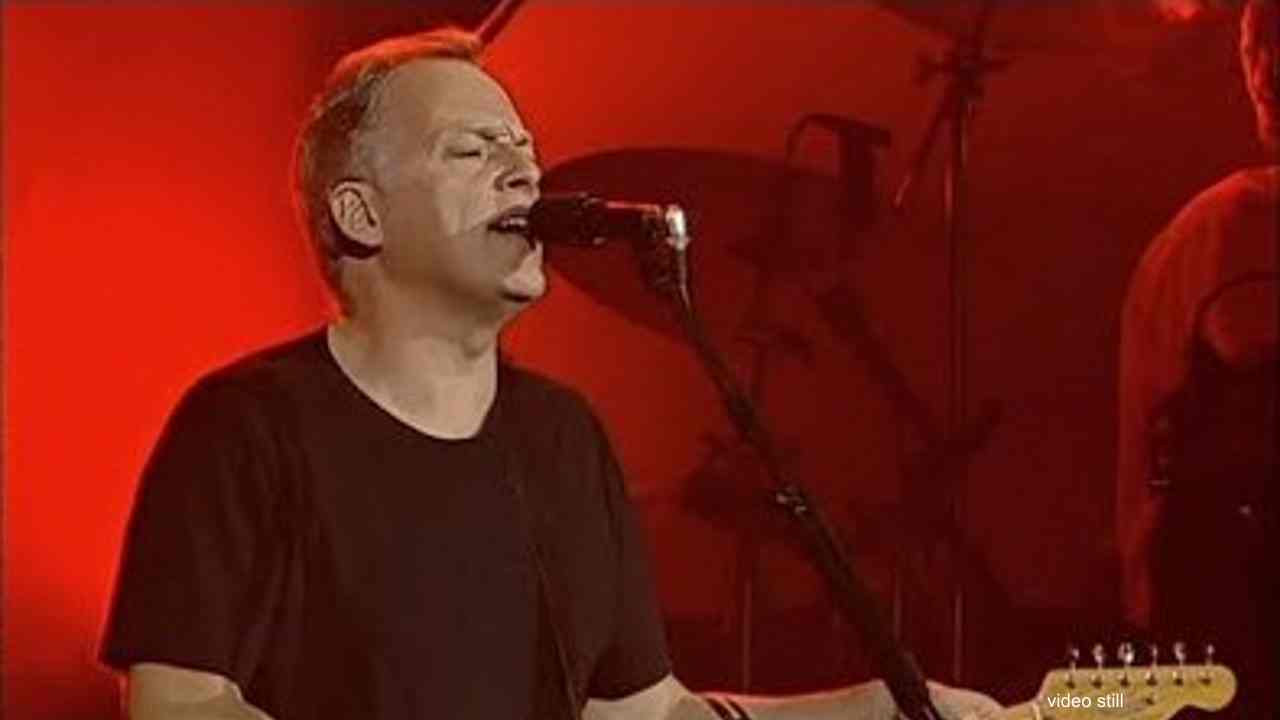 (hennemusic) Pink Floyd are streaming video of a performance of their 1979 classic, "Run Like Hell", from the 1995 concert film "Pulse." The band were filmed live in London, UK during a 1994 tour in support of their album, "The Division Bell"; this version was restored and re-edited in 2019 from the original tape masters for "The Later Years 1987-2019" box set.

"Run Like Hell" was the second single issued from "The Wall", which topped the charts in more than a dozen countries - including a 15-week run in the US - and went on to sell more than 30 million copies worldwide.

Pink Floyd took the rock opera on tour in 1980 and 1981 for a series of limited-engagement runs due to the scope and size of the stage production, which involved the building - and subsequent tearing down of - a wall during the show.

The band delivered a total of 31 performances in just four cities: Los Angeles, Uniondale NY, London and Dortmund, Germany, playing to more than a half a million fans.

Director Alan Parker oversaw the production of a 1982 film version of "The Wall", which starred Boomtown Rats singer Bob Geldof in the lead role. Watch the video here.