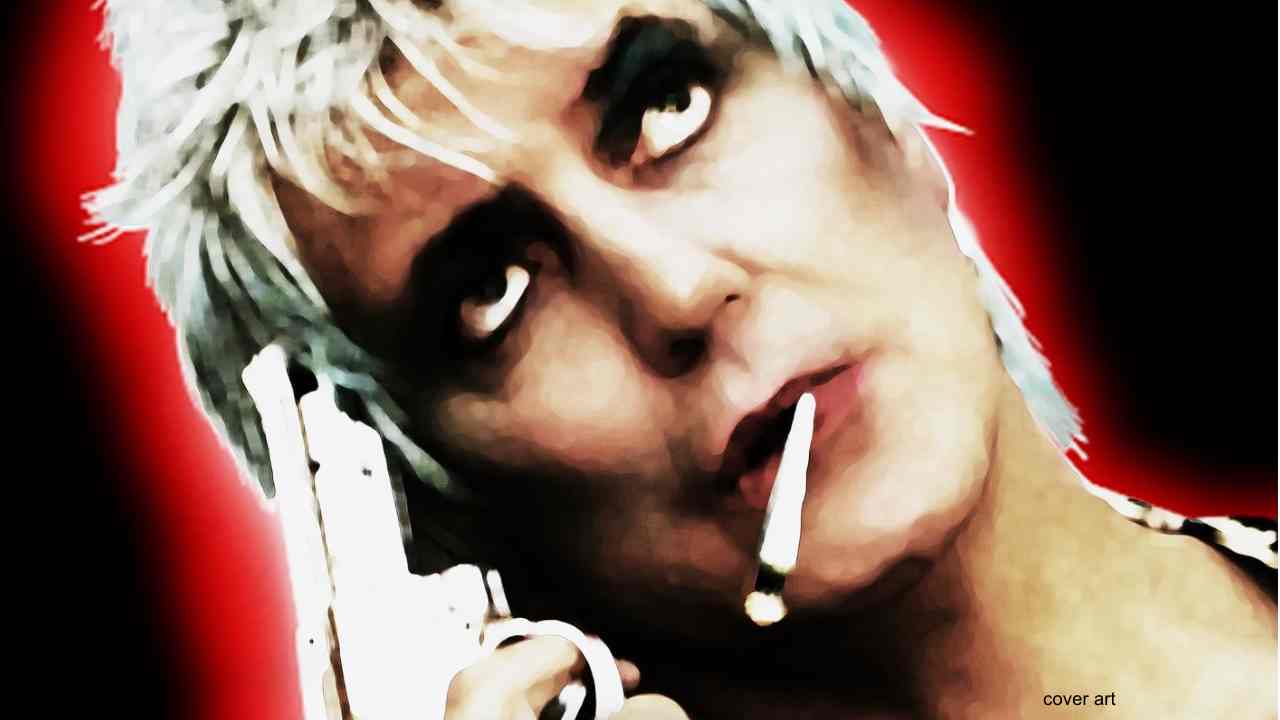 The mighty Gypsy Pistoleros are releasing their anthology "The Greatest Flamenco Sleaze Glam Band Ever!" this week and to celebrate we asked Gypsy Lee Pistolero to tell us about some of his favorite tracks. Today he tells us about "Sangre till Dawn". Here is the story:

A personal and sadly tragic song, about a girl from my hometown. I used to go out with her when we were teenagers, she moved to London and became a really famous actress. I lived with her for around a year in the move to London. Then we drifted apart, her World was movies , mine was Rock n Roll.

Then I read a paper one day 'Dreamgirl Dies!' or something similar. It was my old girlfriend. I wrote about her life story, including her death. She was found dead in the bath, rose petals in the water, heroin overdose and slit wrists. Hence chorus 'Sangre de las Roses', Blood on the Roses. Was a f***er to write, tragic and sad. But true! Always gonna remember ya Baby Strange!

Hearing is believing. Now that you know the story behind the song, listen for yourself here and learn more about the album here