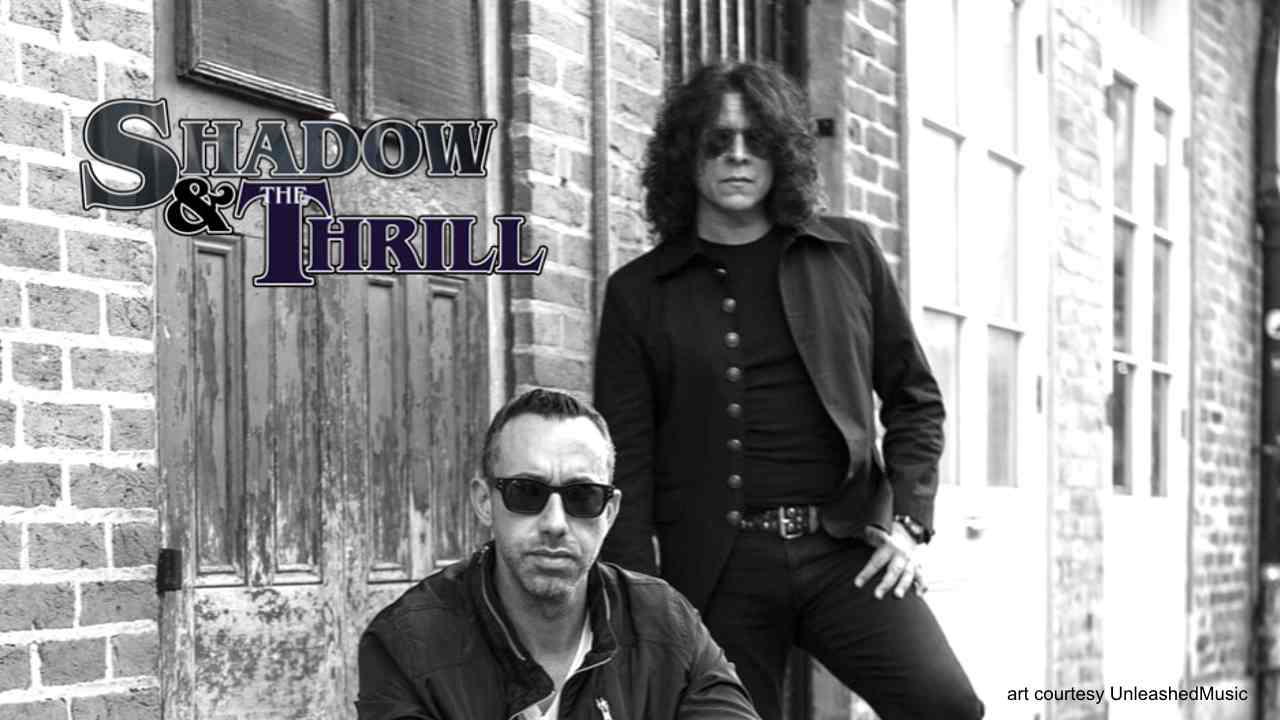 Shadow & The Thrill have released a music video for their cover of Gnarls Barkley's "Crazy". The track is featured on the group's debut album "Sugarbowl."

The group features Jack Russell's Great White's Tony Cardenas-Montana along with touring and session drummer and producer Brentt Acrement. Tony had this to say about the cover, "I love this song and wanted to cover it from the first time I heard it.

"Gnarls Barkely's vocals mesmerized me. My impression of the song was that it was about depression. I related to it in that way, having dealt with that illness myself since I was a teenager. I let the re-arrangement and treatment ideas gestate for years.

"Finally, this blues groove and feeling took hold and it just kind of flowed out. Recording this was an emotional experience for me as a vocalist and guitarist." Watch the video below:

Singled Out: Shadow & The Thrill's 'Misery