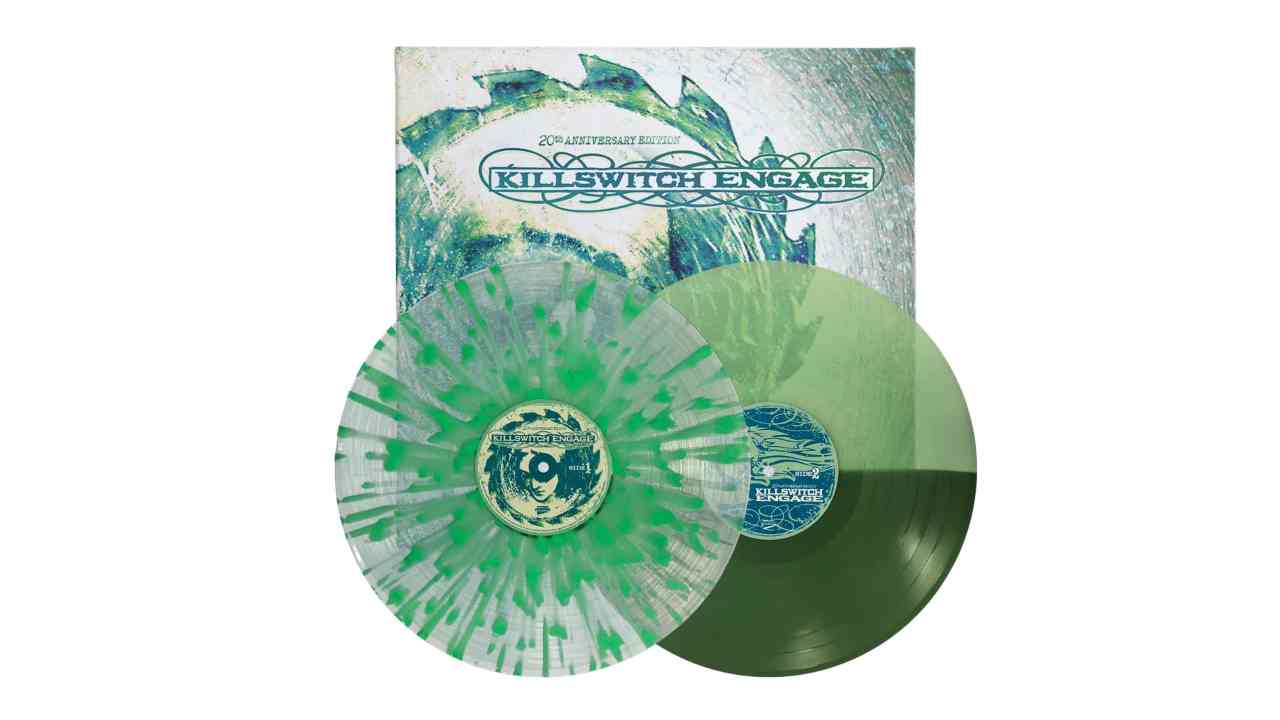 Killswitch Engage are celebrating the 20th anniversary of their debut album, by releasing the record on vinyl for the very first time, and expanding it with four bonus tracks.

The bonus tracks from the band's 1999 demo. The special reissue will be hitting stores on October 9th and will be offered in two color versions: Clear with Mint Splatter and a Coke Bottle Clear/Olive Green split.

"I had a lot of fun taking this artwork apart and putting it back together," says Mike D. "I especially had a good time searching through all the old photos and reminiscing. It was a simpler time in 2000 and the 'hunger' in the music still shines through to this day."

"I wrote lyrics and did vocals for this album in a handful of days," explains singer Jesse Leach. "From what I can I recall, it was raw, emotive, and filled with a certain cathartic power. This was us at our most primal and most stripped down stage. This was the beginning and still holds the core of what I believe to be the heart of what this band still is deep inside."

He finishes, "I am honored and privileged to be a part of this album. Before any big labels, world tours, and even the term 'metalcore,' it was just us four guys playing metal steeped in hardcore roots. We had no regard for a career, ambition, or any thought of longevity or legacy." See the tracklisting below:

SIDE 1:
"Temple From The Within"
"Vide Infra"
"Irreversal"
"Rusted Embrace"
"Prelude"
"Soilborn"