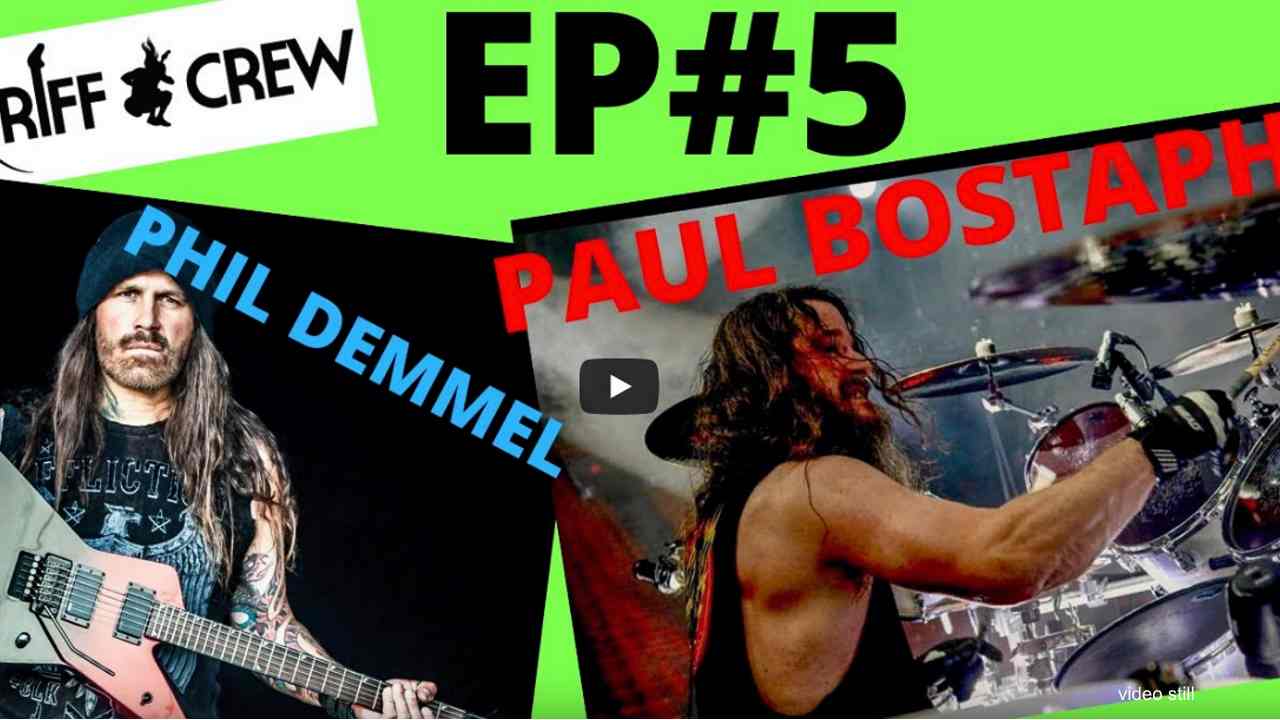 Slayer may have retired but that apparently has not stopped members from making music together. Drummer Paul Bostaph has revealed that he and guitarist Kerry King are working on a new project.

Bostaph spoke about the project with Riff Crew. He said, "I guess the best way to put it is Kerry writes what he writes. You know what I mean? Is this gonna be a rock and roll record? No. Is it gonna be what you want it to be? Yes. Is it gonna be what you expect it to be? Yes. It's not that it's gonna be some rehashed stuff... it's gonna sound like Slayer without it being Slayer, you know what I mean, but not intentionally so. I mean, Kerry's been writing songs in Slayer his entire career, and he has a style. And that style, as a songwriter, you just don't change your style because your band is done; that's what you love to write.

"Are things gonna maybe morph over time? Yeah. I would imagine so. I don't think the first song Kerry wrote as a kid is the same as the last song he wrote for 'Repentless', you know what I mean? Songwriters do change over time based on their influences and how they feel at the time.

"The thing about it is that we don't wanna sound like 'Baby' Slayer, you know what I mean? There is Slayer. But it's gonna be good, it's gonna be really good. I've been listening to the music and I just cannot wait to get into the room and start jamming with Kerry." Watch the interview below: