Motorhead Expand 'On Parole' For Reissue 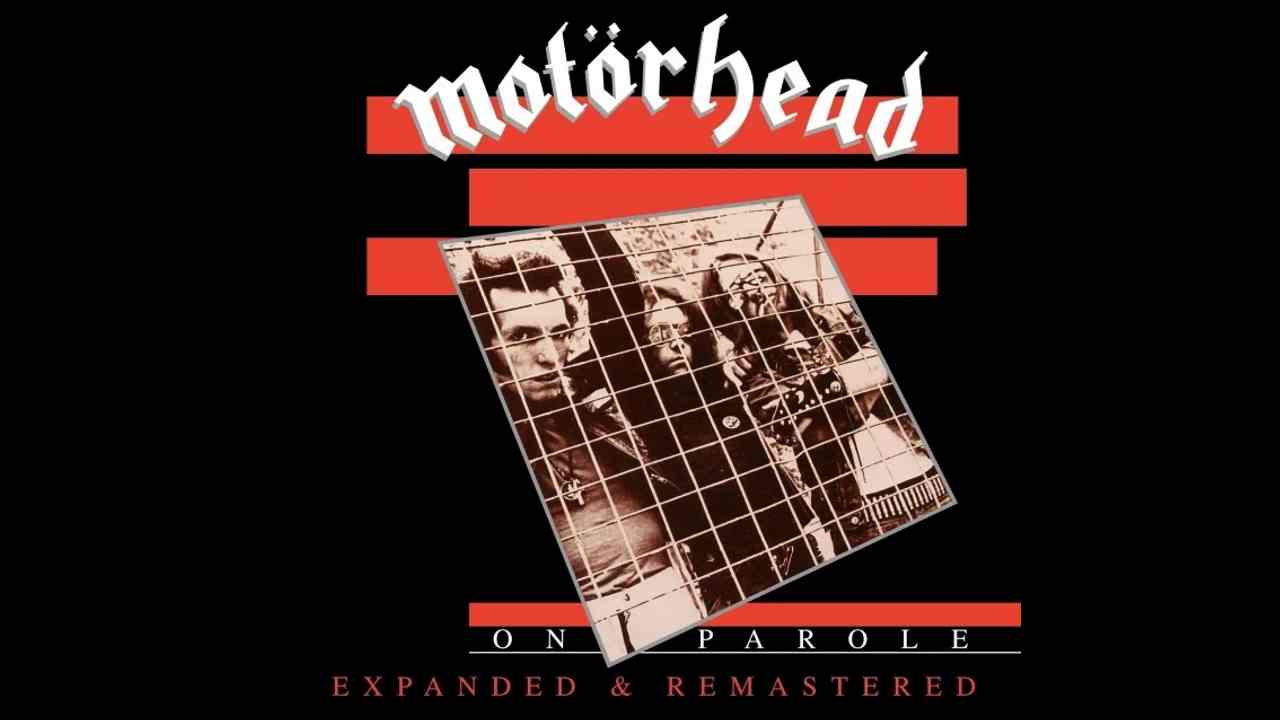 (hennemusic) Motorhead will release an expanded reissue of 1979's "On Parole" as part of the UK's National Album Day on October 9.

Available in single CD and double LP editions and newly-remastered from the original analog tapes, the 2020 package includes six bonus tracks – including "Motörhead", "City Kids", "Leaving Here" and the title song, a demo version of "Fools", and the set's first preview: a previously-unreleased original version of "Iron Horse / Born To Lose."

Motorhead recorded their first album, "On Parole", in 1976 with the group's original lineup of Lemmy, guitarist Larry Wallis and drummer Lucas Fox.

The band's record label failed to see any commercial potential in the project and held it back until the group was more established in 1979, instead releasing their self-titled debut in 1977.

Many of the songs originally recorded for "On Parole" would become mainstays on record and live by the "classic" Motorhead trio of Lemmy, "Fast" Eddie Clarke and Phil "Philthy Animal" Taylor and beyond, with the song "Motörhead" making the UK Top Ten in 1981.

The 2020 reissue will feature the rare Canadian version of the cover artwork and include new liner notes written by Fox alongside rarely-seen photographs and archive content. Stream the previously unreleased track here.