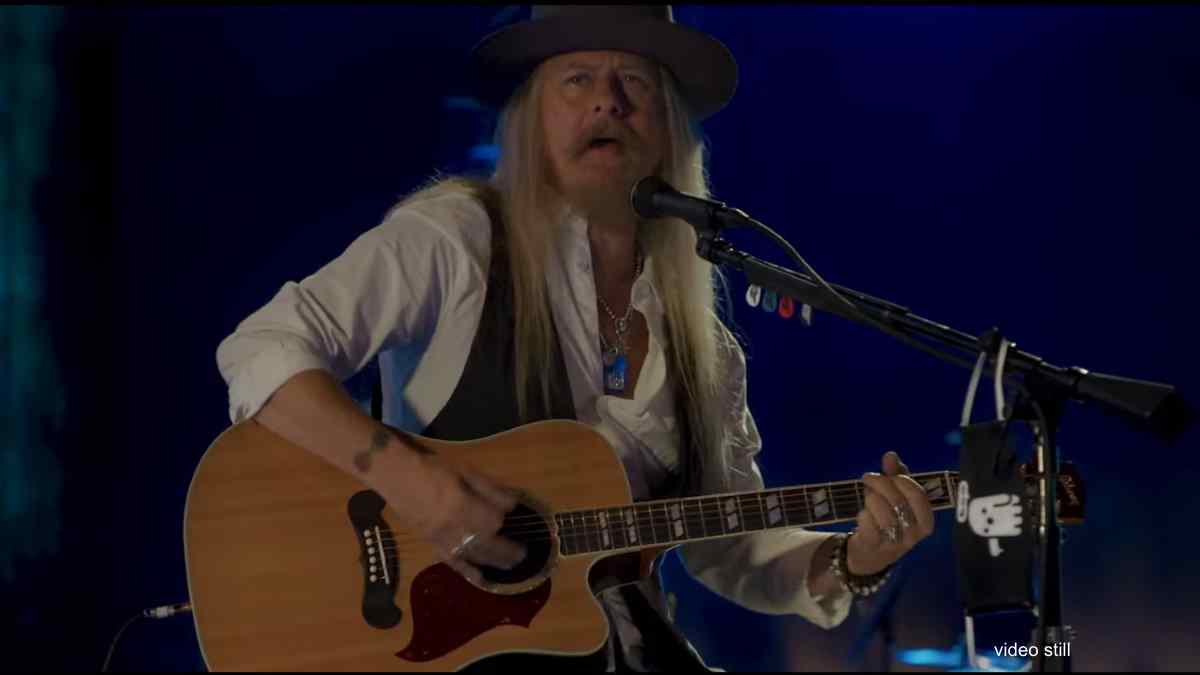 Metallica, Korn, Mastodon, and Corey Taylor were among the all-star musicians who paid tribute to Alice In Chains for his year's Museum Of Pop Culture (MoPOP) Founders Award.

Video from the full event has been shared online. Alice in Chains' Jerry Cantrell had this to say about the special honor, "It feels truly special to receive the MoPOP Founders Award in our home town of Seattle.

"It's also humbling to be joined by so many of our friends, peers and heroes to rock some AIC tunes. Music has the power to unite, heal and inspire. It is all of ours.

"Let's continue to create and celebrate that which feeds the soul. Rawk on!" Watch the full event below: