Shinyribs Give 'B Better Have My Money' A Fun Makeover 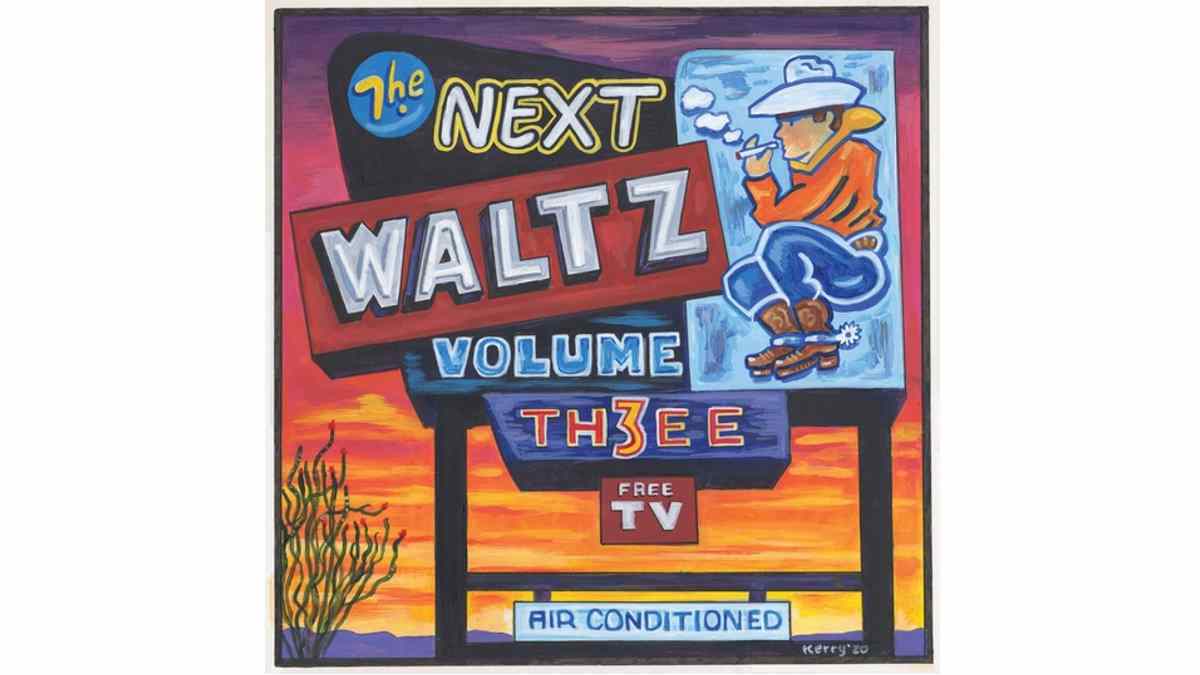 Shinyribs have given Rihanna's "B Better Have My Money" a fun makeover on the brand new The Next Waltz, Volume 3 compilation that hit stores last week.

The Next Waltz, the innovative label/platform launched by singer-songwriter Bruce Robison, issued the vinyl compilation, and released the Shinyribs cover as a single. We were sent the following details:

The Next Waltz, Volume 3 is the third installment of singles recorded at the Bunker in Lockhart, Texas with no digital shenanigans, compiling the best all analog tracks of the past year into one neat package.

Volume 3 can be purchased on its own, with a special slip mat, or a bundle of both that also includes a "vintage motel key" USB that features digital files of Volume 1 through 3 along with bonus content.

According to Robison, "Austin is the ultimate Texas music melting pot. The Armadillo World Headquarters music is unclassifiable. Doug Sahm is the ultimate unclassifiable musician. People move to Austin because of that freedom. That originality - that ambition (or lack thereof) ... that weirdness - would not only be accepted but possibly celebrated in the fabulous history of Austin furry freaks.

"Kevin Russell has always been as hard to pin down stylistically as our other Austin heroes from his time with seminal Austin band the Gourds through the live music explosion Shinyribs, who have been tearing a conga line through the culture for years now. For Kevin, good music is good music. The groove is the thing and those vibrations can sometimes be enough to connect people across any walk of life. Is it weird to cover a Rhianna song? Yep, if you are doing it right. Try to sit still when the horns get cookin' - I dare you."

Shinyribs Give 'B Better Have My Money' A Fun Makeover

More The Next Waltz News