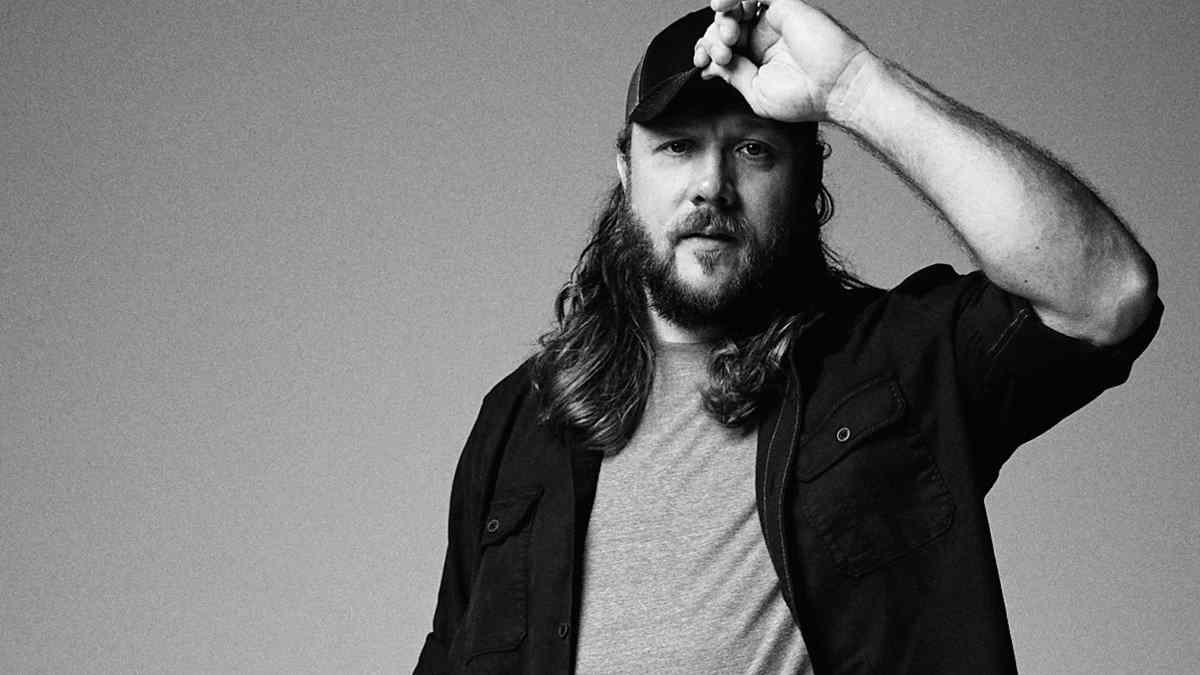 George Shingleton just released his brand new album "Out All Nighter," and to celebrate we have asked him to tell us about the single "Handful of Hell". from Here is the story:

"Handful of Hell" was written about two years ago with my friend and co-writer, Chris Paterno. I had the idea and hook for the song running around in my head for at least two years prior to it being written. It's all about my wife, and how she basically saved me from heading down a road that was either gonna kill me, or leave me addicted to things that would eventually kill me. I was pretty wild in my early 20s, and coming from a small coal mining town in the heart of Appalachia (West "by God" Virginia), there wasn't a lot to do but find trouble to get into. I was raised up deep-rooted in church, and when I turned 18, I had to explore other ways of life. That's the easiest way to put it, I think. I started running with some more worldly, experienced folks than myself at that point. I was introduced to all kinds of things that just weren't good for me. I found out real quick that I had an addictive personality. I would be out all night chasing something that was really not worth chasing. I met my wife right about the time I was in that world the deepest. Unbeknownst to her and me, she would cause the fork in the road that would allow me to change my path. She never asked me to stop living the lifestyle I was living, but it just happened. It was out of my control. I just wanted to be and do better, not just for her, but also for myself. She saved my life. I carried that emotion in my head for years before I was finally able to put it together, to get a song out of it. That's where "Handful of Hell" came from.