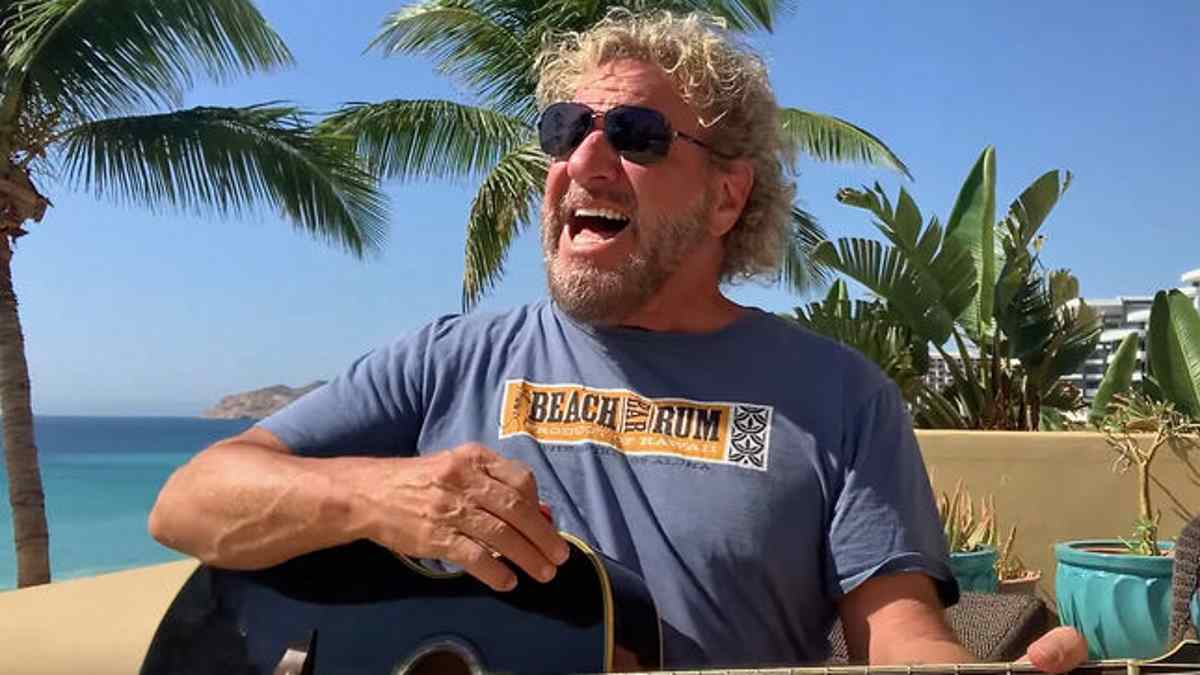 The rocker delivered the track from his eighth album, "Space Between", during the fundraiser "Love You Madly - A Stream For Santa Cruz Fire Relief", which featured appearances by Boz Scaggs and Bonnie Raitt, Steve Earle, Kevin Cronin, Joe Satriani and many others. "Friends and fans in Santa Cruz need our help in recovering from historic devastating wildfires, which will take over a decade," says Hagar.

Santa Cruz County has been deeply impacted by the CZU Lightning Complex Fire, a historic wildfire resulting in the evacuation of 77,000 people, covering over 80,000 acres, and destroying over 900 structures. Thanks to heroic work by firefighters local and from afar, these wildfires - the most destructive in Santa Cruz County history - are now contained.
100% of all donations raised will go directly to the Fire Response Fund managed by partner organization Community Foundation Santa Cruz County (CFSCC). CFSCC has already granted over $600,000 from the fund, strategically distributed where they are most needed, and will continue throughout the entire recovery process. Watch video of Sammy's performance here.