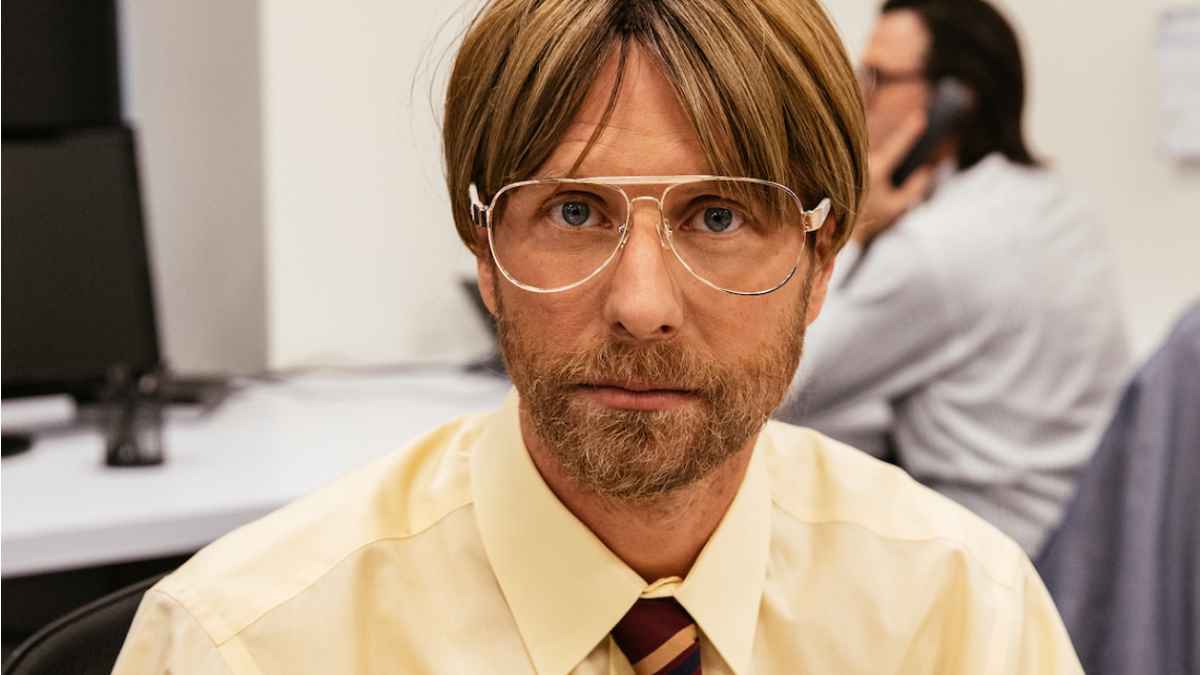 Dierks Bentley has released a fun new music video for his hit single "Gone" that finds the music star hitting bottom as he watches himself taking on iconic television characters.

He had this to say about the clip that was shot in Nashville and was directed by Wes Edwards, Ed Pryor, Travis Nicholson, Running Bear and Sam Siske, "It just always ends poorly for me in this video.

"I definitely had a lot more fun making it than it looks though...we got to film a bunch of scenes inspired by some of my favorite shows like The Office, MacGyver, Game Of Thrones and Full House.

"And I got to collaborate with some new directors I've never worked with, so I left at the end of a really long day feeling really happy and inspired about a kind of sad song." Watch the video below: