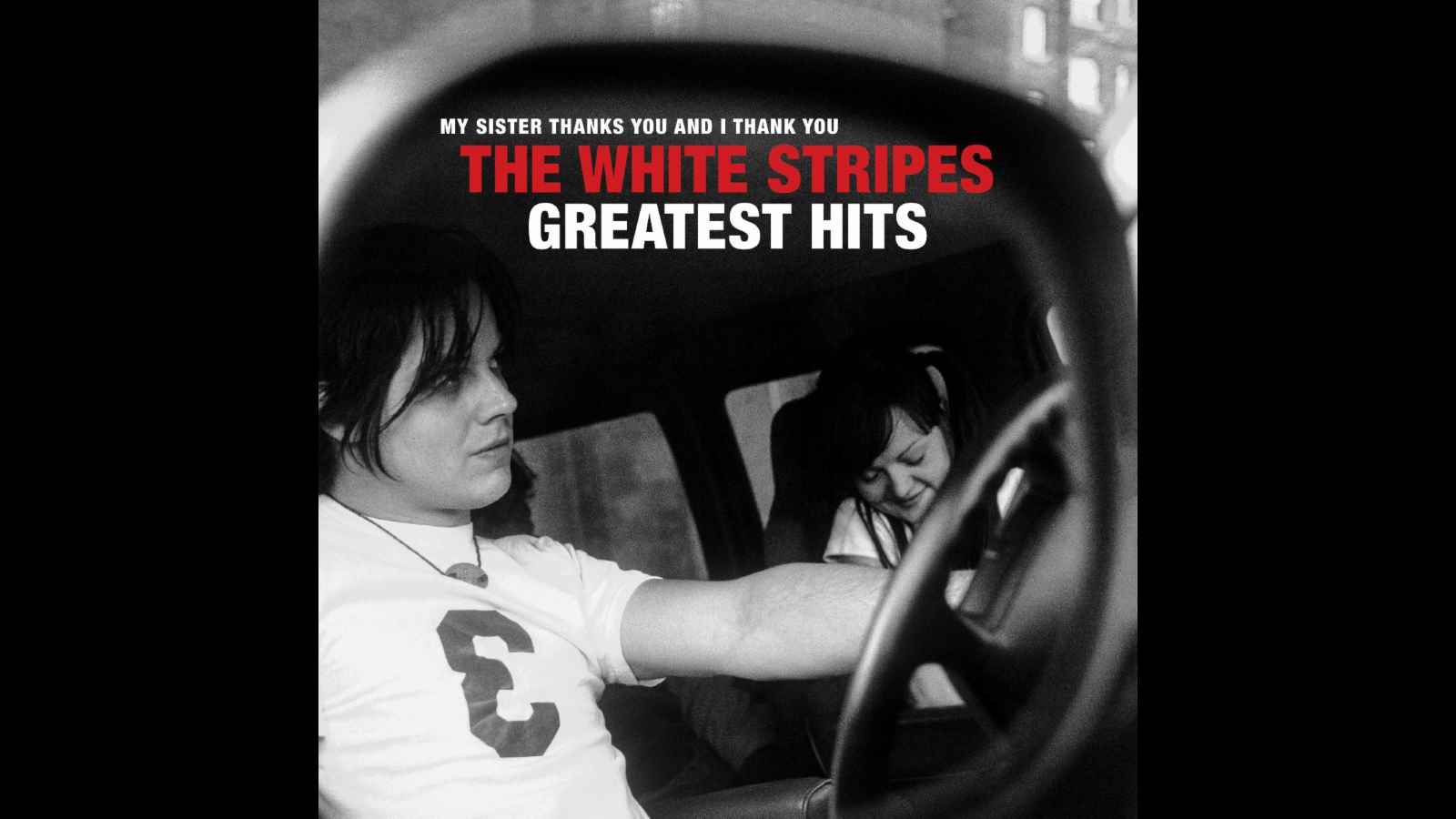 The White Stripes and Third Man Records are celebrating the release of the "Greatest Hits" album by sharing two classic television performances on YouTube.

The clips include the band's performances of "Dead Leaves And The Dirty Ground" and "My Doorbell," that were both originally part of the band's September 2005 Live @ VH1 Session in support of the release of "Get Behind Me Satan".