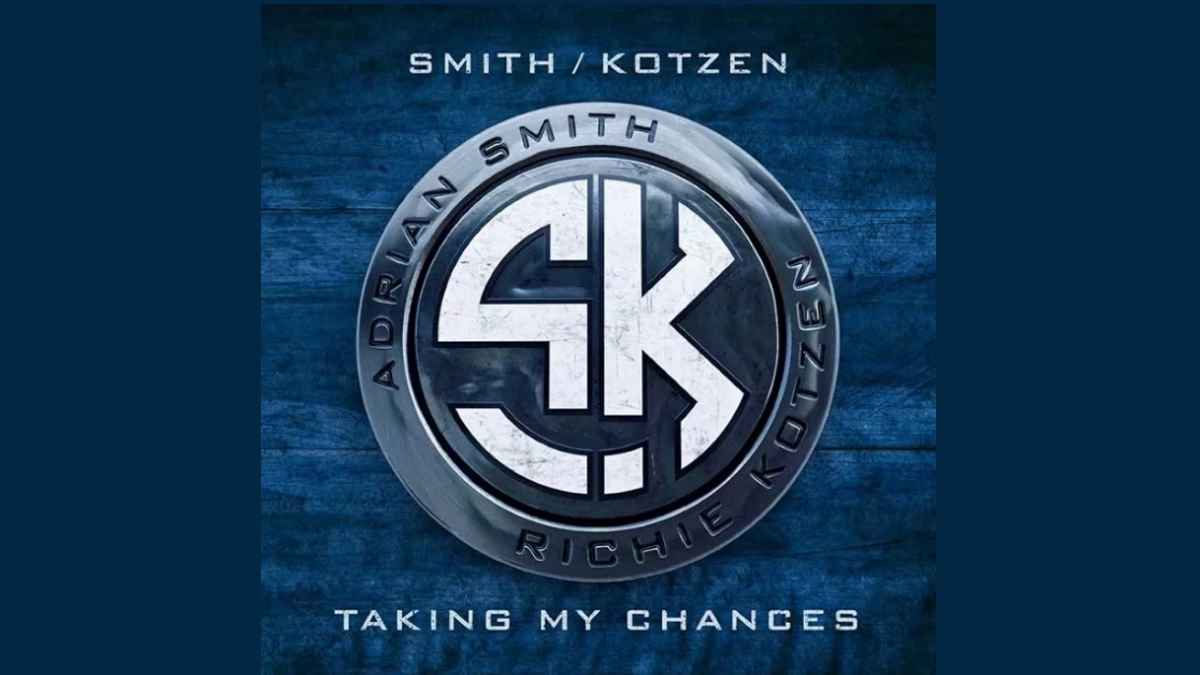 Iron Maiden's Adrian Smith and The Winery Dogs' Richie Kotzen have shared "Taking My Chances", which is the first song from their Smith/Kotzen project.

Adrian had this to say, "I think Richie and I complement each other really well. He's a virtuoso guitarist but he's got a great sense of melody - the whole thing just felt very natural."

Richie added, "We found common ground in classic and blues-based rock - we both come from that mentality. We've been writing and recording together for the past year and I'm ecstatic with the results."

The song is billed as the first taste of music from the two and more news is promised early in 2021. For now, check out "Taking My Chances", below: