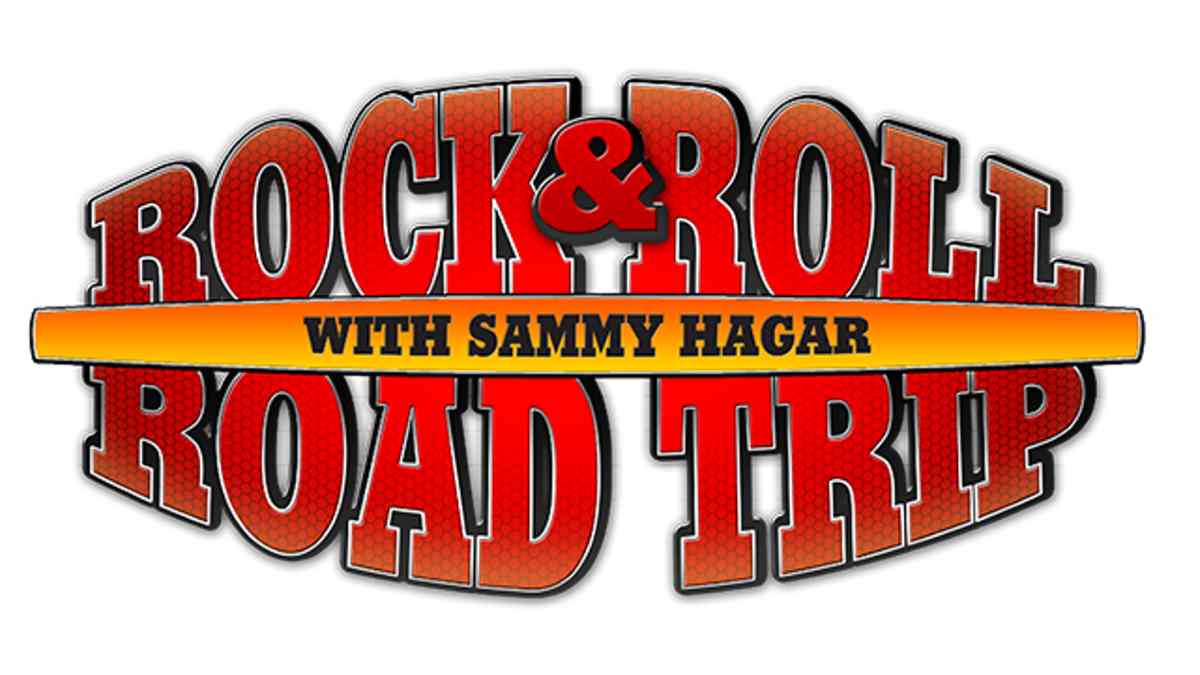 AXS TV shared the very sad news that Rock & Roll Road Trip With Sammy Hagar is coming to a close with the series finale tomorrow night, November 8th at 9pE/6pP.

The special final episode will be broadcast from North Hollywood's Woodshed Studios, and will include never-before-seen footage, nostalgic retrospectives, bloopers, live performances and special guests.

"I can't believe it's been five years already," said Hagar. "I set out to do one season of 'Rock & Roll Road Trip' to see if I could pull off my own TV show and enjoy doing something I'd never done before. I never dreamed we'd do 56 episodes and five seasons. It's been a blast."

"Having been here for every show and shoot since day one, it has truly been amazing to see this series grow into the program it is today," said AXS TV Executive Producer Stephen Stormer. "While this is the finale, we're going out on a high note-pulling out all the stops with an unforgettable evening packed with music, memories, and a whole lot more, as we celebrate what the last five years have meant to us. We are so grateful to our many fans who have followed along on this incredible rock odyssey, and we hope that they will join us to rock out one last time in this unique live series finale."

Check out a preview clip below: