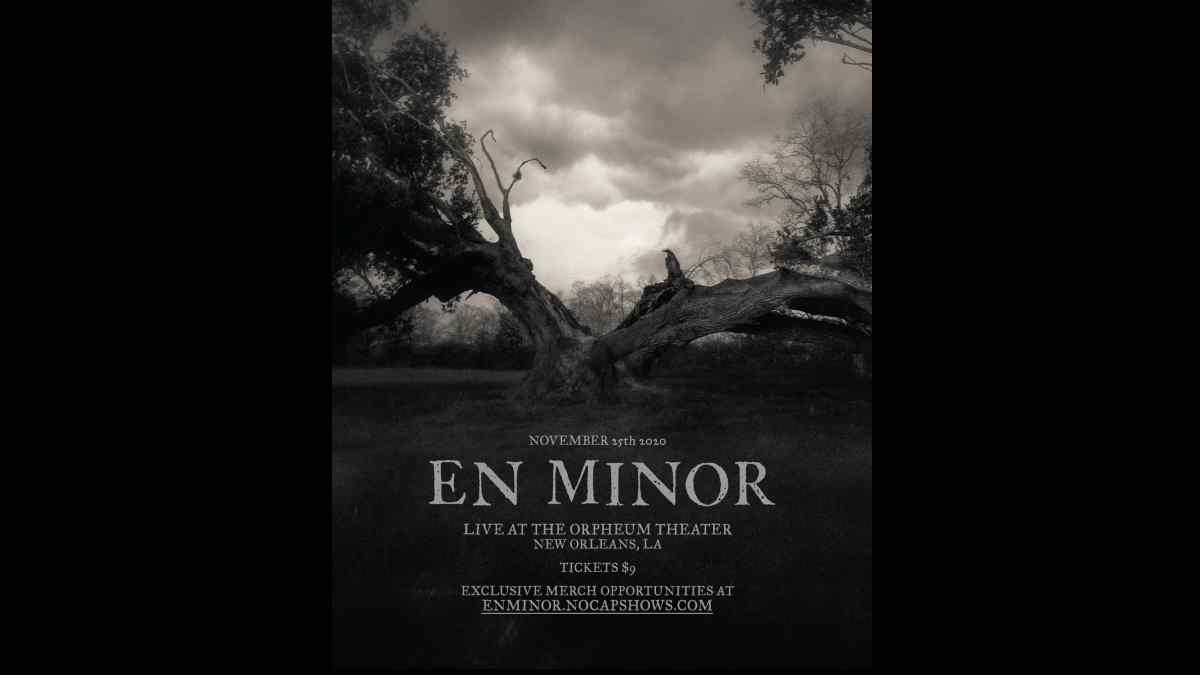 Pantera, Scour, Down, Superjoint Ritual frontman Phil Anselmo has announced that his group En Minor will be staging a special livestream concert later this month.

The Southern gothic/dark Americana project will be streaming their performance from Orpheum Theater in New Orleans, Louisiana on November 25th at 6:00pm Central/7:00pm Eastern.

Anselmo had the following to say about playing the historic venue, which was built in 1918, To play a beautiful room like The Orpheum with all my guys in this particular band, and for the rest of the world to be able to watch, is a dream come true. This is honestly a once-in-a-lifetime gig." Fans can grab tickets here.