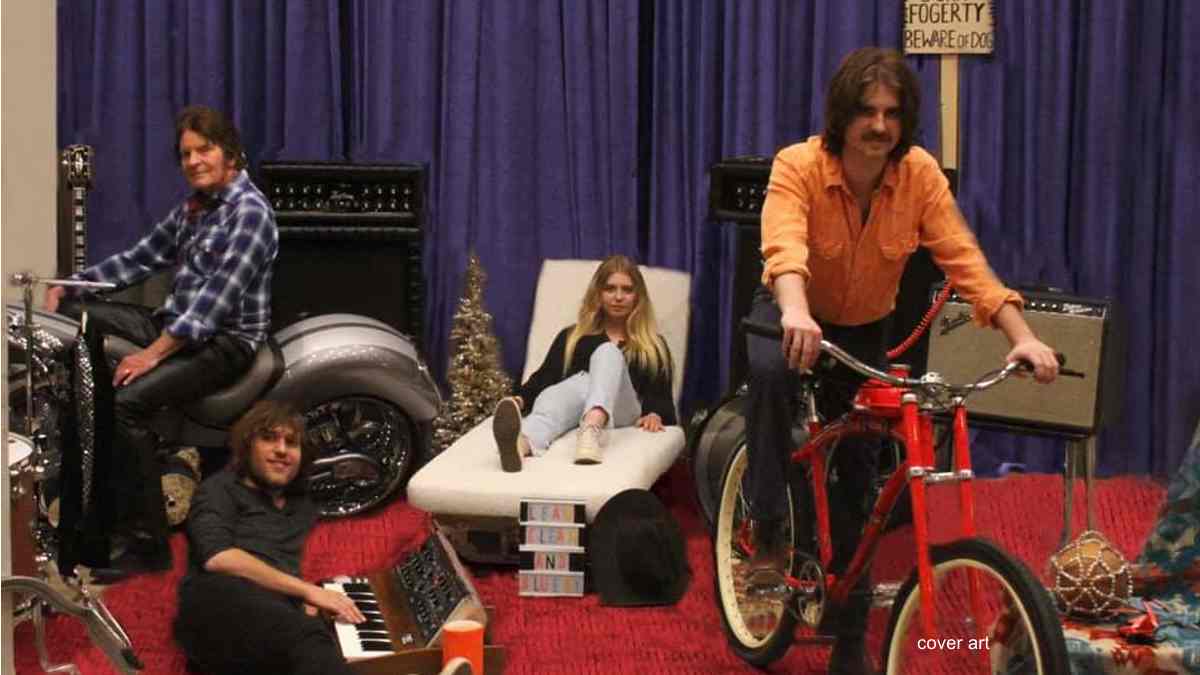 (hennemusic) John Fogerty will release a covers album featuring his family, "Fogerty's Factory", on November 20th. It will initially be available on CD and digital, with a LP edition to follow in January

The 12-track project sees the legendary rocker joined by sons Shane and Tyler and daughter Kelsy for a selection of songs from the singer's extensive solo catalog and classic tracks from his days in Creedence Clearwater Revival.

Complete with an updated replica of the original 1970 "Cosmo's Factory" cover art - now featuring his family - the compilation grew organically as Fogerty and company shared performance videos during the first months of the pandemic.

"We have had so much fun creating these videos," explained Fogerty recently. "We hope we could bring some joy into your home from ours. These videos were a labor of love, only produced with a few folks with social distancing and masks included! We were able to create these videos without a big production or overdubs straight from our own home."

The collection mixes CCR hits ("Have You Ever Seen The Rain", "Tombstone Shadow", "Proud Mary", "Bad Moon Rising", "Fortunate Son") with Fogerty originals ("Centerfield", "Hot Rod Heart", "Blue Moon Nights", "Blueboy", "Don't You Wish It Was True") and covers of a pair of classic pop hits: "Lean On Me" and "City Of New Orleans."

"What began as some quality family time together at home during this unprecedented year just playing some music," says Fogerty, "has now become a full album release!" Watch the official video for "Proud Mary" from the package here.