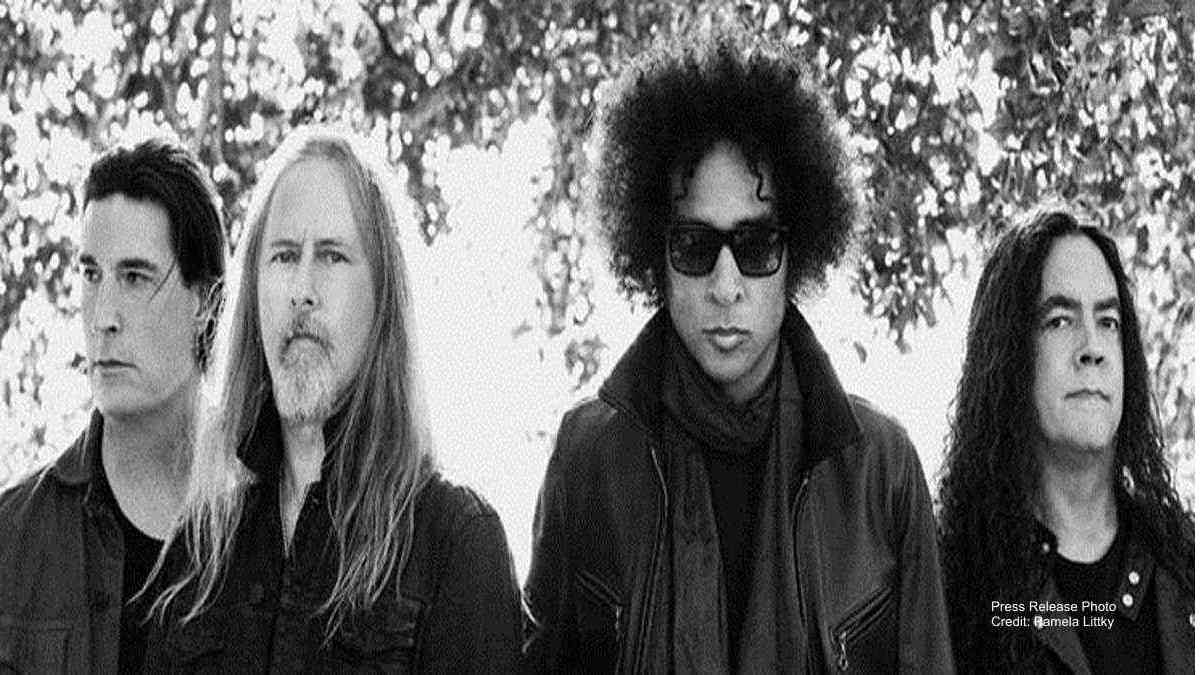 (hennemusic) Alice In Chains will be honored with a Founders Award by the Museum Of Pop Culture during its annual fundraising event that will be taking place on December 1st.

The Seattle nonprofit institution is recognizing the work of the group, which formed in 1987 and went on to sell more than 30 million records worldwide.

The one-night-only benefit will feature performances by Alice in Chains, as well as a lineup of acclaimed musicians who will put their own twist on some of the band's most iconic songs.

"The influence of Alice in Chains is woven into the fabric of Seattle music history and we're thrilled to honor them with this year's Founders Award," says MoPOP Executive Director Alexis Lee. "While circumstance has moved our annual fundraiser online, we're excited that people around the world will be able to be a part of our creative community and experience the band and an amazing line-up of tribute artists."

The Museum's doors were closed for six months due to COVID-19 and with more than 80 percent of the organization's revenue from on-site activities, this year's event is more important than ever for the 20-year-old nonprofit. Read more here.