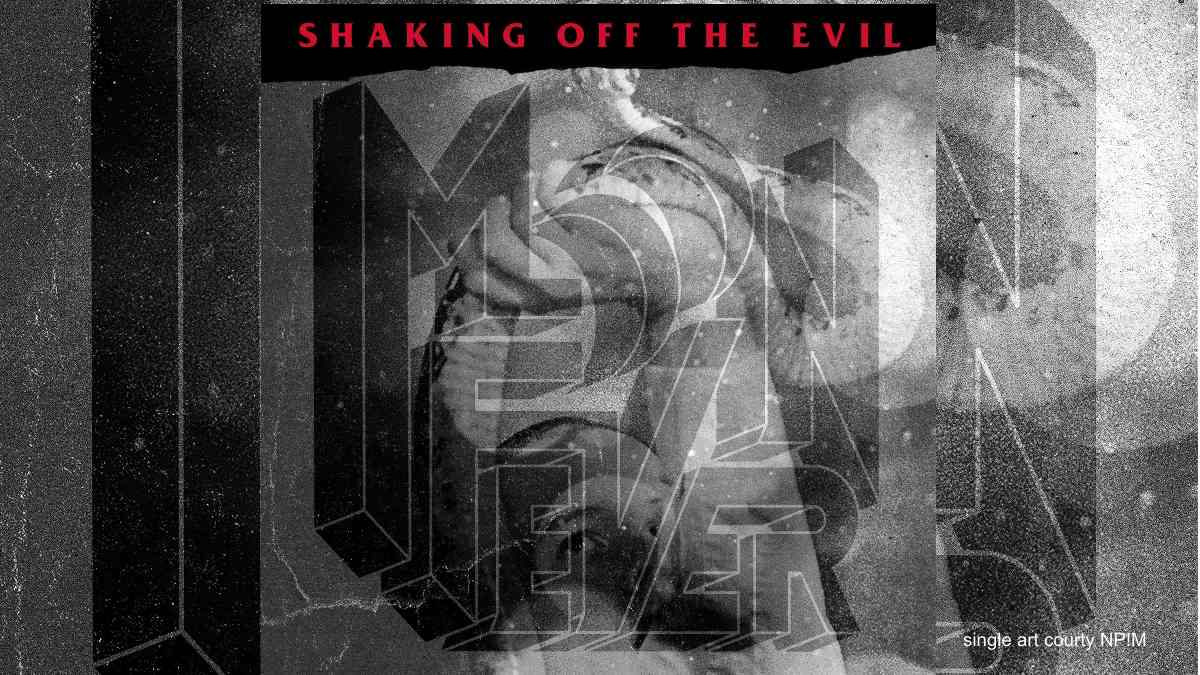 Moon Fever just released a brand new single called "Shaking Off The Evil" and to celebrate we asked the band to tell us the story behind the track and the video. Here is the story:

Moon Fever Guitarist Mitch Micoley says: "Our producer Jim Kaufman set us up with a writing trip to Nashville where we wrote "Shaking Off The Evil" with Kris Bradley, Trick Savage, and Blue Foley. Trick brought out a flask of whiskey and some killer ideas; Kris brought a drum loop and we based the original work tape off what came from that session. We threw around ideas until Blue came up with the line "I was born an unfortunate son" and it just came pouring out from there".

Micoley continues "Once we got back to LA from the Nashville sessions we cut the song with Jim. After that we all got locked down from COVID 19 and our SXSW shows were cancelled. So I went back to my family home in Wisconsin and Cody headed back to Amarillo, TX. We wanted to do a music video for 'Shaking Off The Evil' - but being in different states we had to get creative on putting it together. We had director Matt Akana help us - who we met after one of our first shows at the Whiskey A Go-Go in LA. I (Mitch) shot my parts in an old church that they converted into the Nancy Byng Community Theater in Abrums WI. Cody had his friend James Pompa shoot his performance at the Groom Cross outside of Amarillo in Groom, TX. Matt worked his magic and edited it all together in LA and it looks killer! It's a great time to release this song because we all need to shake some evil off....

Lead Vocalist Cody Jasper adds: "Shaking Off The Evil' is a song about persevering through all the rough times in life, and it comes from growing up in a tough way. I was in and out of juvy as kid.... Always in trouble with the law. I was in touch too much with the evil things in this world. I had to literally "Shake Off The Evil"