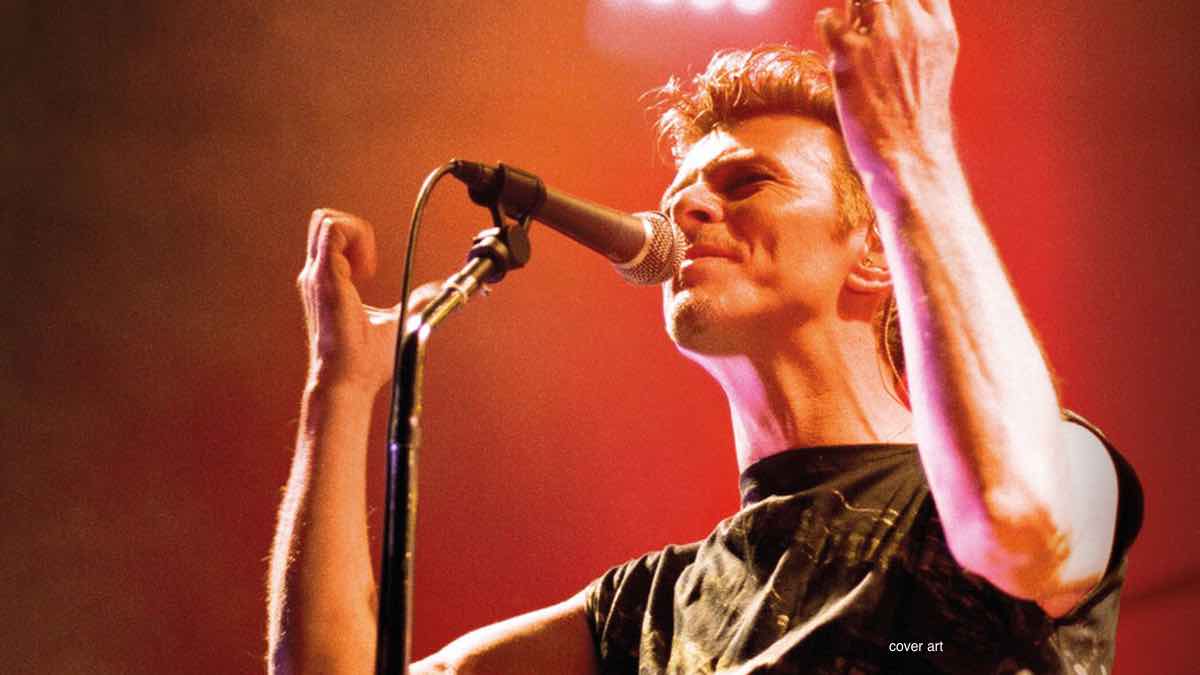 (hennemusic) David Bowie will release a collection of 1990s concert recordings over the next few months in a new series entitled "Brilliant Live Adventures (1995-1999)."

The six-set project will see albums issued individually, on vinyl and CD, starting with "Ouvrez Le Chien (Live Dallas 95)" on October 30. Following its initial digital and streaming release this past summer, the album captures Bowie live at the Starplex Amphitheater in Dallas, TX during the US leg of the "Outside" tour.

The phrase "Ouvrez Le Chien" (translating from the French to "Open The Dog") originally appeared in the song "All The Madmen" from Bowie's 1970 record, "The Man Who Sold The World" (which celebrates its 50th anniversary this year), albeit without the z.

The singer also used the phrase for his 1993 song "Buddha Of Suburbia", once again spelling "ouvre" without a Z; it was later added when the phrase and its English translation were prominently featured in the stage set of the 1995 Outside Tour.

"Ouvrez Le Chien (Live Dallas 95)" will be followed by two more live packages before Christmas, with the remaining three coming early next year; more details are expected to be announced soon.

Special limited-edition boxes for both the vinyl and CD sets will only be available via the David Bowie official store and Warner Music Group's Dig! store. See the tracklisting and stream a track from the Paris show here.