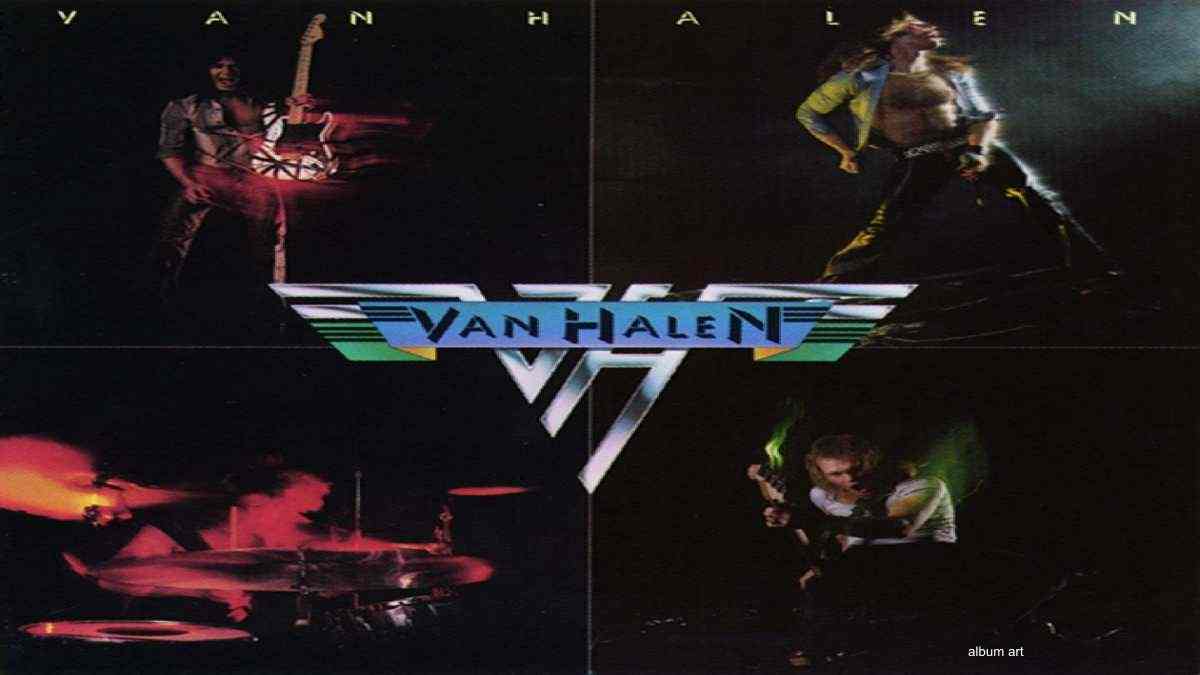 David Crosby has angered a number of rock stars and fans online after he shared a dismissive reaction when asked about the death of guitar legend Eddie Van Halen.

A fan tweeted "i know you're not into metal david, but what's your opinion on eddie van halen?" and he responded, "meh...." He continued to the dismissive tone against Eddie when one fan responded to his original tweet with "yeah, the guy only CHANGED THE WORLD OF GUITAR. geeezzz dave".

Some rock stars had strong reactions. Traci Guns retweeted the "meh...." tweet and added, "Wrong answer as f*** and rude as f***!!! There are better ways to say you don't care for someone's music. That was very disrespectful. And yes straight out f*** you and your smug answer."

Tracii tweeted later "F*** this guy. F*** this answer and most of all f*** this guy. I don't give a sh*t what anyone says. That's bullsh*t David." Former Twisted Sister frontman Dee Snider reacted to Tracii's tweet by saying, "Agreed. That said, I've always hated @thedavidcrosby AND his mustache. #JustSayin".