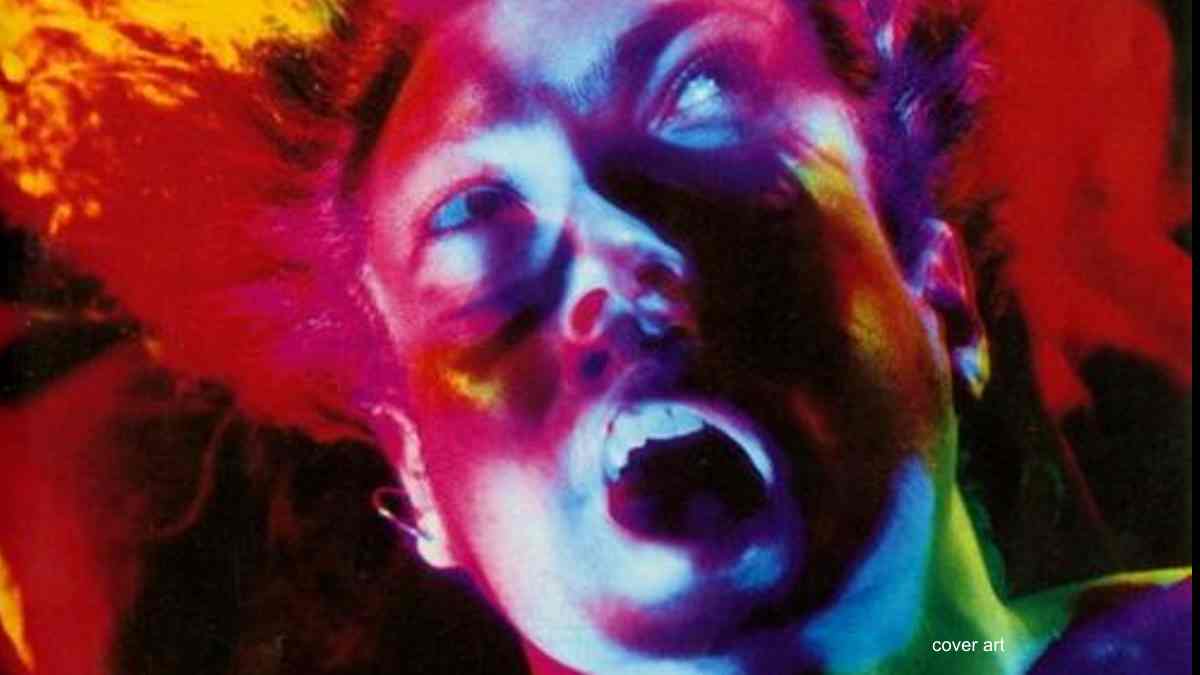 (hennemusic) Alice in Chains will release a series of 30th anniversary reissues of its debut album, "Facelift." The 1990 project, which introduced the signature sound of the Seattle band, featured instant classics like "Man In The Box", "Bleed The Freak" and "Sea Of Sorrow."

"Facelift" peaked at No. 42 on the US Billboard 200 and went on to sell more than 2 million copies, while "Man In The Box" was nominated for a Grammy Award for Best Hard Rock Performance with Vocal in 1992.