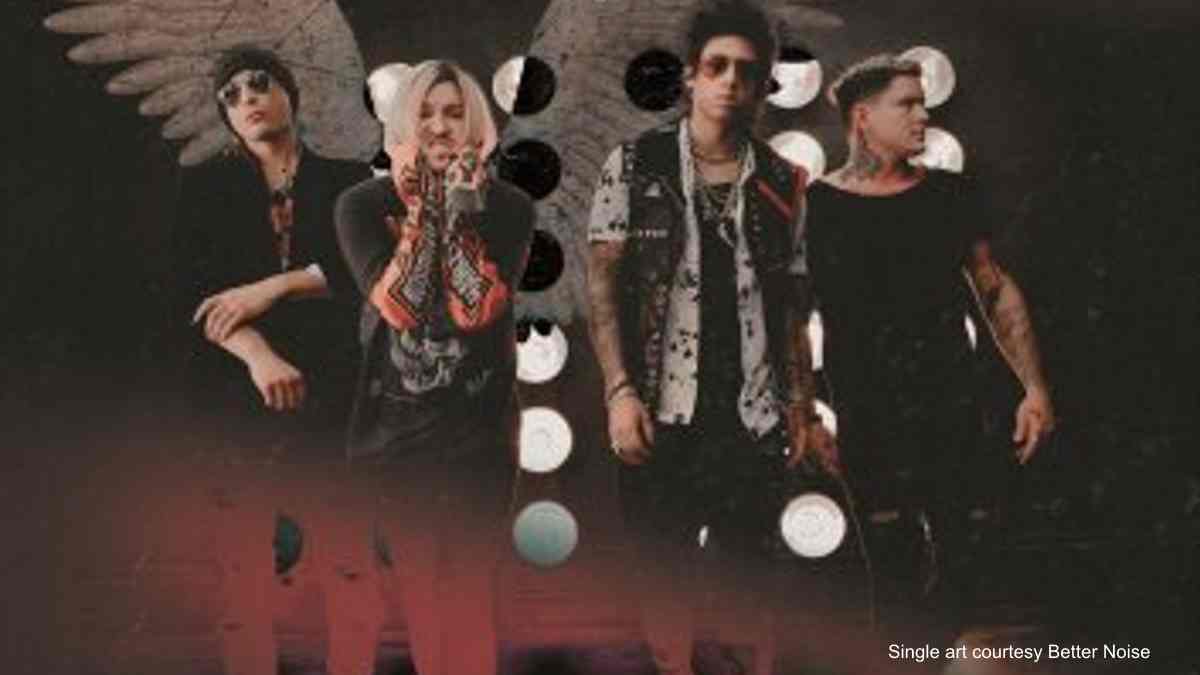 Escape The Fate have released a new song called "Invincible". The track features a guest appearance from Lindsey Stirling and will appear on the soundtrack to the forthcoming film "The Retaliators".

Ortiz had this to say about having Stirling on the new track, "She is an angel - she has so much light in her. But the primary reason I wanted to work with her... strictly speaking musically, she is gnarly - her music is epic."

Stirling added, "I loved working with the guys! I originally started out by playing with rock bands, so this took me back to some fond memories from my past times.

"As I've learned more about their stories as individuals and as a band, it's cool that they truly represent fighting through darkness to find and chose light." Watch the video below:

Escape The Fate Recruit Travis Barker For 'Not My Problem'