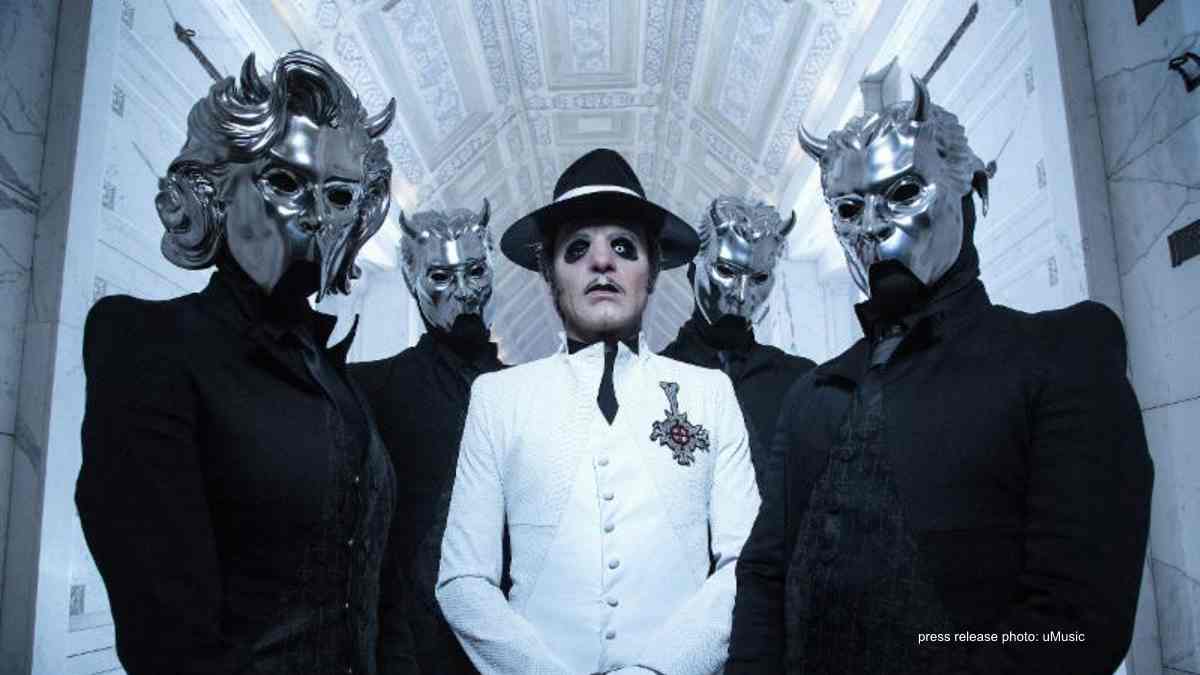 Ghost mastermind Tobias Forge has revealed that he is currently working on pre-production for the band's next studio album and expects to begin recording the effort in January.

Forge shared the plans for the follow-up to the group's 2018 album "Prequelle", during an interview with Sweden Rock Magazine, saying that he is eyeing a release in second half of 2021.

Tobias said, "The plan now is that I will be here and write for another two months, until Christmas. The idea is that the album will then be recorded in January.

"It takes about six weeks to record and then it is two to three weeks of mixing and mastering. So sometime in March, the record should be ready, but it won't come out until after the summer. As it looks now, we will then go on tour after that.

"We will not release an album until we know we are going on tour. It will coincide with a tour start. Then it may happen that we announce the record at a date and if for some reason it is not possible to tour, then it's a different story. But we would not plan it today in any other way than that the tour and record are connected."

Singled Out: Ghostatic's The New Revelation