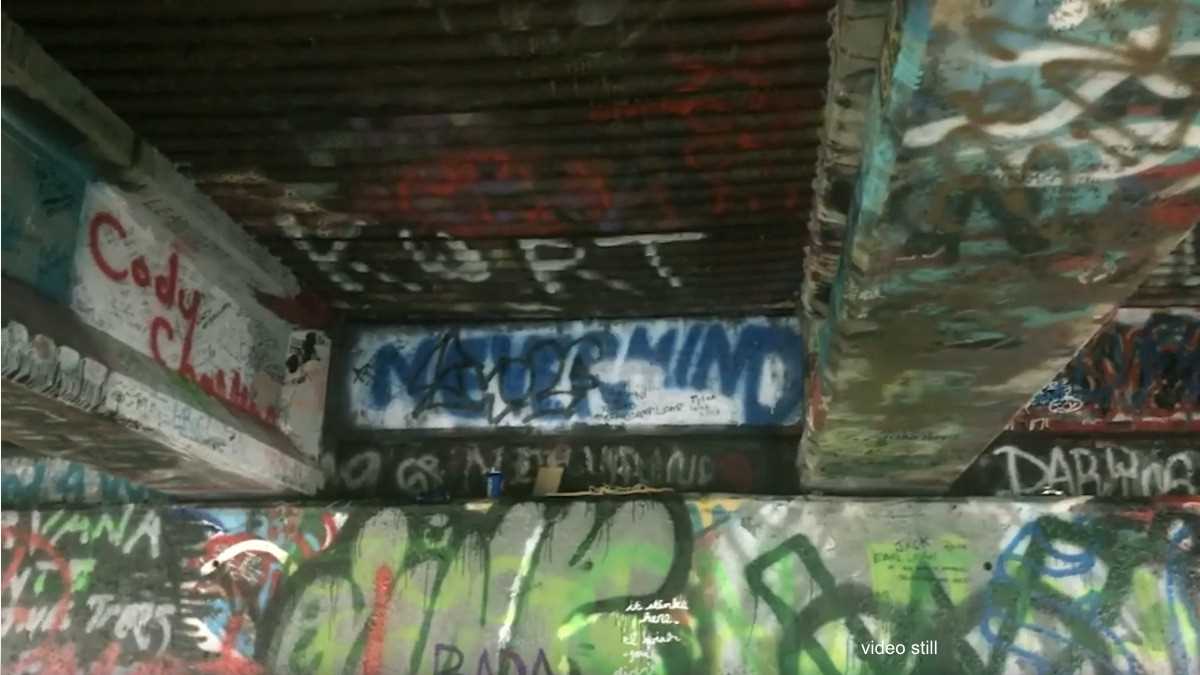 Healthy Junkies have released a video for their cover of the Nirvana classic "Something in the Way", which comes from the band's latest album, "Forever on the Road, Pt.1."

The group was inspired to cover the beloved song after meeting Nirvana bassist Krist Novoselic in Seattle during their U.S. tour in 2018 and visiting landmarks tied to the iconic band and their late frontman Kurt Cobain.

Guitarist Phil Honey Jones had this to say about the track: "We took a trip to Seattle, Olympia, and Aberdeen playing shows along the way. We visited under the bridge which Kurt you used to hang out at and references in the song in an attempt to capture his spirit in our version." Watch the video below: