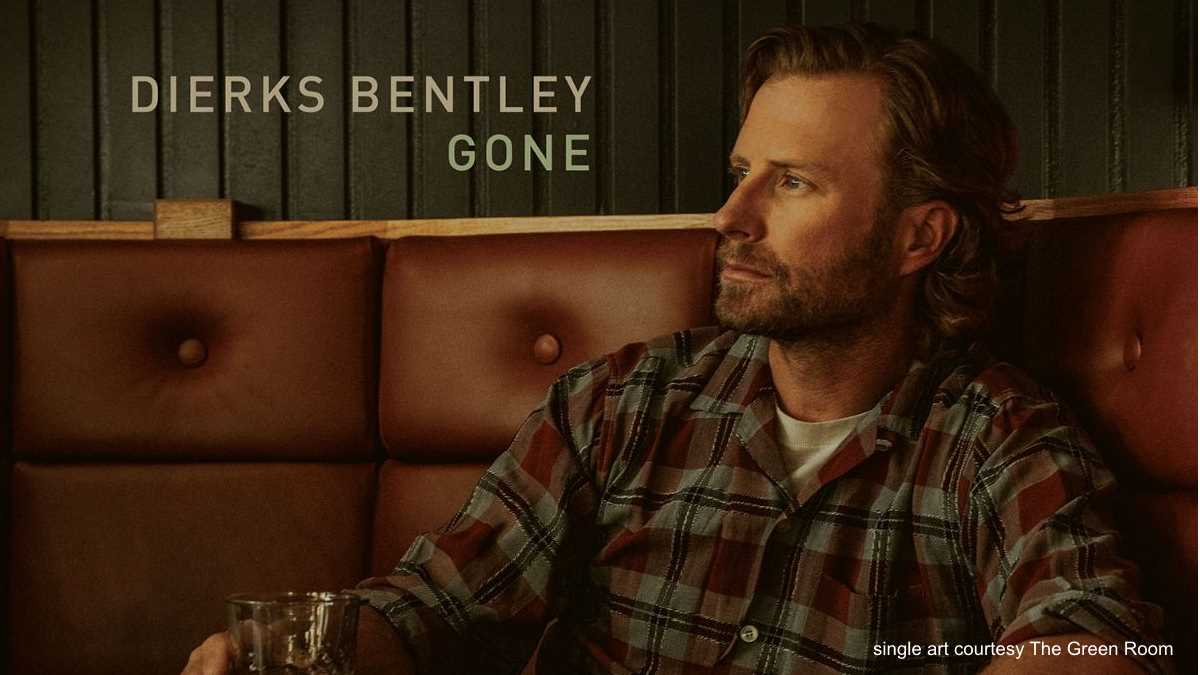 Dierks Bentley has released a brand new single entitled "Gone". The music star will also be making the debut performance of the track during the 2020 iHeartCountry Festival, tomorrow night (October 23rd).

The song was written by Nicolle Galyon, Ben Johnson and Niko Moon and produced by David Garcia. Bentley had this to say, "Country music is the best genre for storytelling, and I feel like we are realizing it probably now more than ever since we can't congregate together at concerts, high five each other, sing and shout at the top of our lungs. A good country show is just about the greatest communion there is out there.

"We are all relying on lyrics and melodies at home and trying however we can to find different ways to connect with our fans, so that they know how important they still are to us.

"I hope this song resonates with mine, and I'm counting the days until we can all be back together again, beers in the air." Stream the song below: