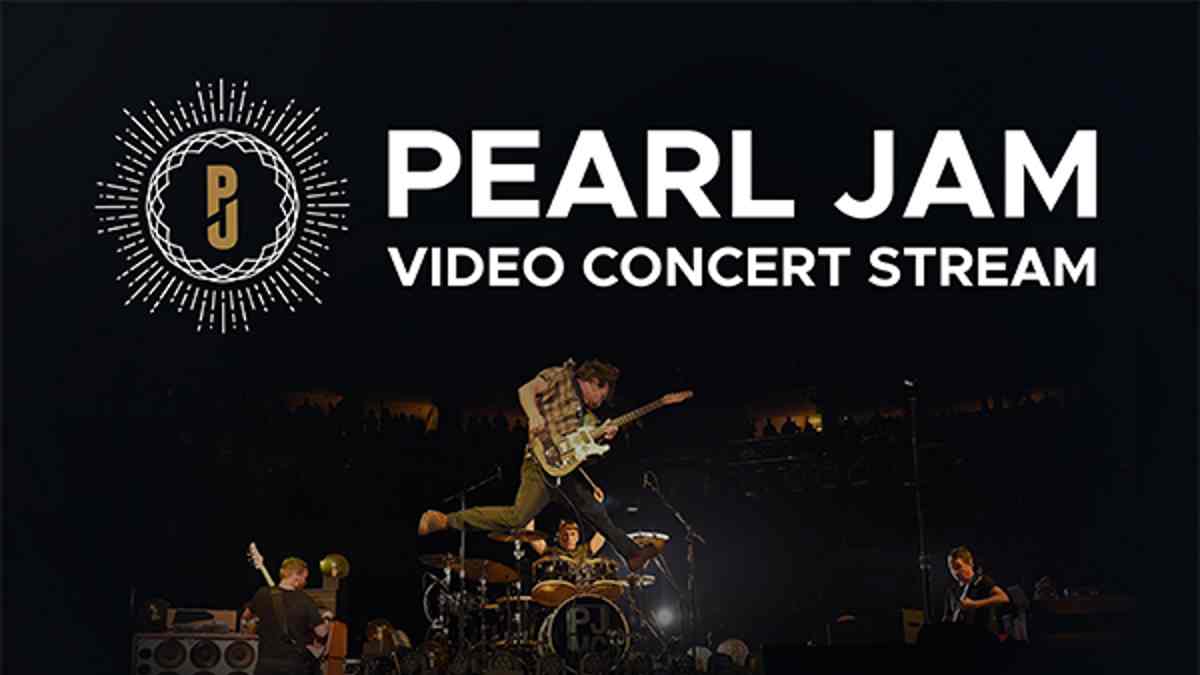 Pearl Jam have shared a preview video of their special webcast of The "Ten" Show concert from April 29th, 2016 in Philadelphia, where they performed their debut album "Ten" in full.

The band shared video for the first two songs of the 32 song set for free on YouTube, with the full show available on demand via the Nugs.TV platform here.

"Watch with us live now, or on-demand when you can. The show will be available to order through 10/25/20." Watch the preview video below: