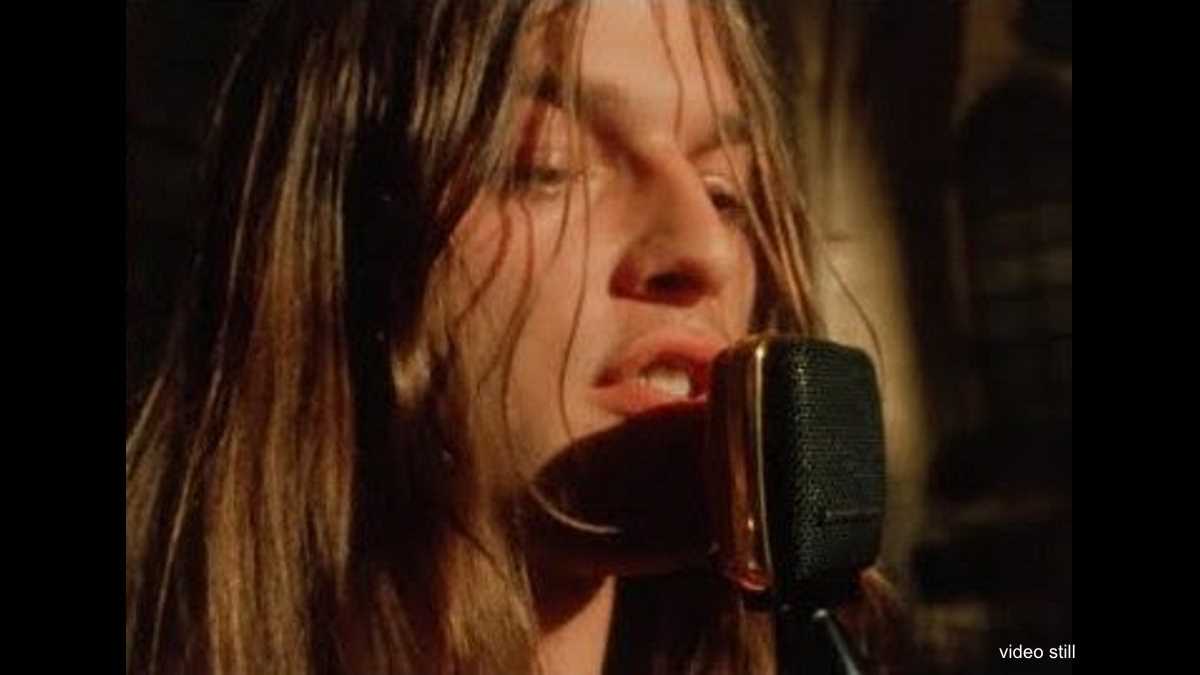 (hennemusic) Pink Floyd are sharing a 1971 French TV performance of their 1969 track, "Cymbaline." The band were filmed at the Royaumont Abbey at Asnierès-sur-Oise, France as part of the Cinq Grand Sur La Deux broadcast that aired on June 15, 1971.

"Cymbaline" originally appeared on the group's soundtrack to the film, "More"; their third studio album also marked the first without cofounder Syd Barrett, who exited the lineup in 1968 and was replaced by David Gilmour.

Pink Floyd will release a series of expanded reissues of the 1988 live package, "Delicate Sound Of Thunder", on November 20.

The band were filmed and recorded during a 5-night run at the Nassau Coliseum in Long Island, NY in August of 1988, as part of a tour in support of the 1987 album, "A Momentary Lapse Of Reason." Watch the television performance here.