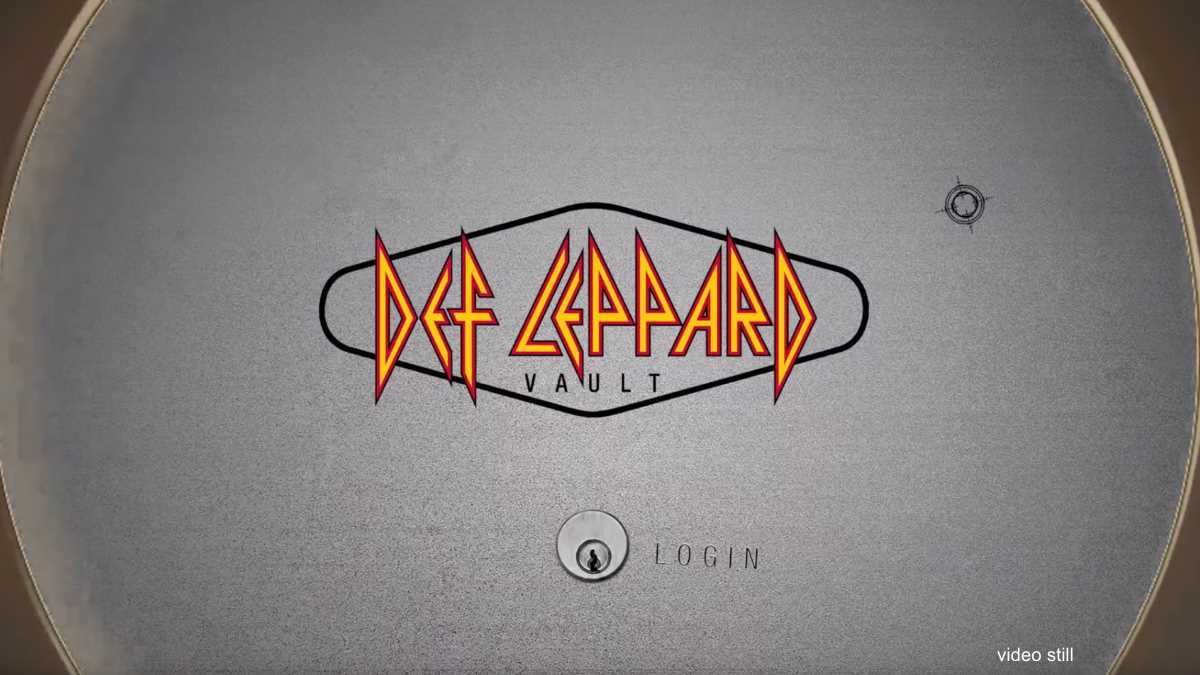 Def Leppard have announced that they will soon be opening "The Def Leppard Vault" that will feature artifacts and related stories from the band and they have released a teaser video.

They had this to say, "We're thrilled to announce the Def Leppard Vault - the first ever collection of the band's artifacts and related stories, curated from and told by Joe, Sav, Rick, Phil and Viv.

The Def Leppard Vault will serve as a constantly curated museum, including special installations where fans can gather to see the band's history from 1977 to now.

"Sign up now for a special message at LeppardVault.com, and stay tuned for an email in which you will receive the date and a special code that will 'unlock' the Vault!"

Watch a video trailer below: