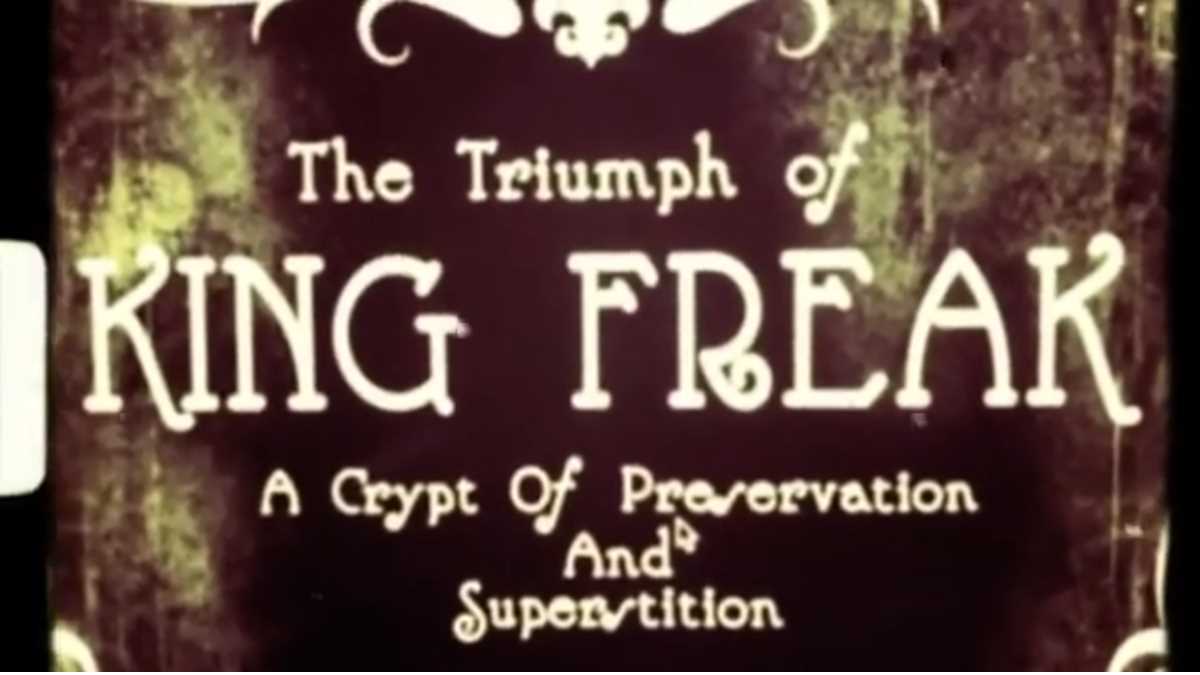 (hennemusic) Rob Zombie will release his first new solo single in four years on October 30th. "In just four days, the first brand new Zombie song in over four years!," shared Zombie on social media on October 26. "The Triumph Of KING FREAK: A Crypt Of Preservation And Superstition."

Zombie began working on the project with producer Chris "Zeuss" Harris in 2018, and confirmed last fall that the project was done and ready to go. "The record's 100 per cent finished," the singer told Kerrang!. "I think it's the best record we've ever made. We've worked on it for a long time. The songs are very catchy, but the structures are way more complex that they've been in the past. It's kind of all over the place. I think the fans are going to love it."

"I wouldn't call it psychedelic," he added, "but it draws from all kinds of things: some of it's heavy, some of it's trashy, some of it's pretty weird or bizarre. I didn't want any two songs on the record to resemble each other. We're trying to find a new sound for almost every track." See Rob's post here.