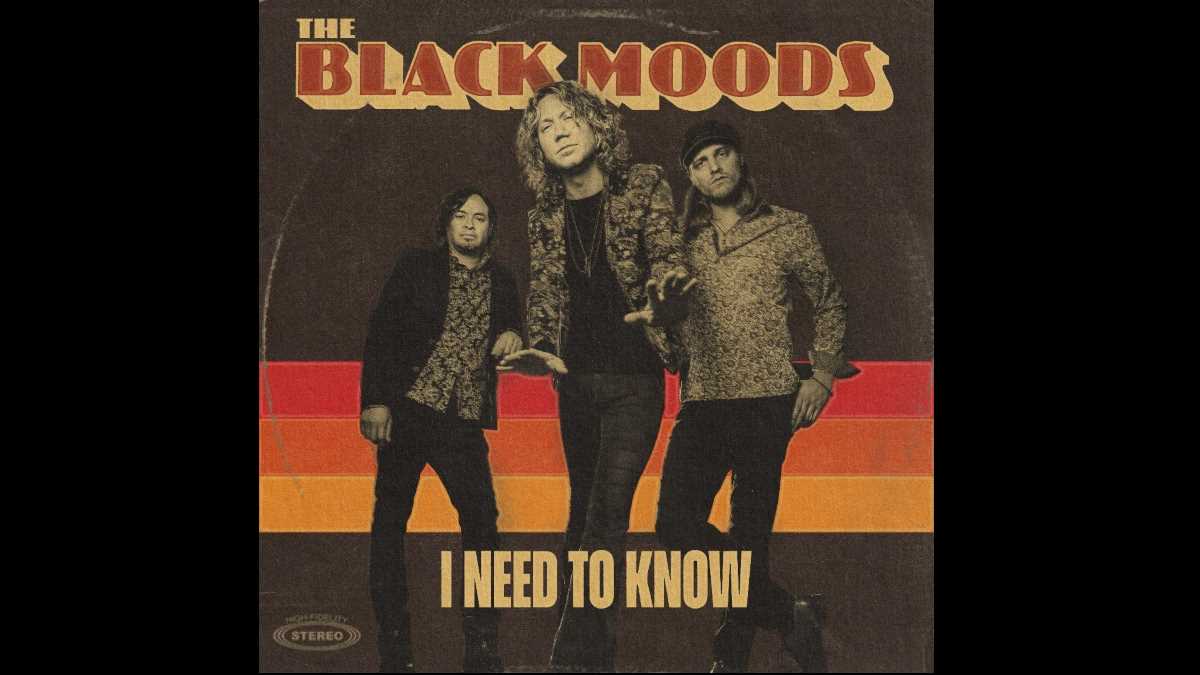 The Black Moods are streaming their cover of the Tom Petty and the Heartbreakers classic "I Need To Know" and are previewing the cover with a video clip of a live performance.

Vocalist/guitarist Josh Kennedy had this to say about taking on the classic track, "We love Tom Petty and The Heartbreakers. They have affected every part of what we are as a band and as songwriters. I'm hard-pressed to find a song in their catalog I don't like, but for some reason 'I Need To Know' sticks out for me.

"That song is a BAND song. You can hear that it takes each one of them to make it come alive. That's why I love playing it so much--it really brings the band together.

"We've played it as part of our live shows for quite a while and had an absolute blast recording it in the studio. There will never be another band like Tom Petty and the Heartbreakers." Watch the trailer below: